Government ignores research and advice to rule out `fix rooms`

The UK government has categorically rejected its own advice by saying it has “no plans” to back the development of safer spaces to take drugs. 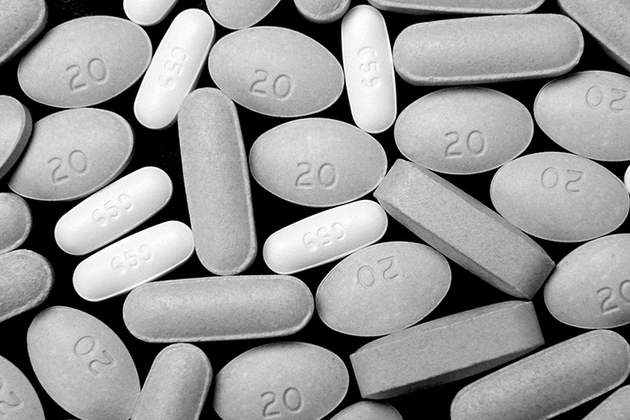 The UK government has categorically rejected its own advice by saying it has “no plans” to back the development of safer spaces to take drugs. More than a decade ago global research, including input from policing experts, detailed the many benefits of so-called `fix` rooms  primarily averting drug-related deaths, preventing needle-sharing and improving the general health of users. And despite death rates from misuse doubling in the last 20 years to record levels, ministers have dismissed the introduction of drug consumption rooms (DCRs). Instead of heeding the recommendation of the Advisory Council on the Misuse of Drugs (ACMD), which suggested DCRs had “potential to reduce” the mortality rate, the Home Office confirmed to Police Professional that they remain illegal. The official response to the 2016 ACMD report has dumped any notion of re-evaulation, stating “the Government has no plans to introduce drug consumption rooms”. “Our policy remains the same and we are not suggesting local authorities introduce DCRs,” said a Home Office spokesperson. All that has changed in recent years is funding for drug and alcohol treatment has been devolved to local authorities which are now empowered to deal with these specific matters. The use of `fix rooms` has proved divisive, with some claiming it amounts to the state helping people take illegal drugs. Under the scheme, drug users visiting a consumption room would be provided with clean needles, while medical staff would be on hand to prevent overdoses or give advice about entering a recovery programme. The medical staff would not provide the user with illegal drugs. The ACMD report said drug consumption rooms in Canada, the USA and Europe had been shown to cut the number of overdose related deaths. There was no evidence to show that such facilities resulted in increasing the levels of drug use, in areas where they were set up. In July 2006, an Independent Working Group (IWG) which included UK experts from the police, legal and health sectors, published a lengthy report on DCRs, which at the time had identified 65 facilities operating in eight countries around the world. The 20 months of research concluded huge pluses of “averting” drug-related deaths and dispensing with needle-sharing, decreasing injecting and “not appearing to increase levels of acquisitive crime”. The IWG recommended DCRs could be piloted within the UK without legislative change  with “potential benefits substantially outweighing the risks”. A plan to pilot consumption rooms in Brighton was scrapped in 2014, while a similar proposal last October in Glasgow by the Alcohol and Drug Partnership for a Safer Injecting Facility has met opposition. Ian Hamilton, a lecturer in mental health and drug addiction at the University of York, called the government`s position “outrageous”. He said: “The Government has simply ignored all the evidence that has been presented to them which shows that drug consumption rooms can prevent deaths. “We are still obsessed by this idea of abstinence, but the fact is more people are dying of drugs whilst the government still believes the same old strategies will somehow eventually work.” The latest figures from the Office for National Statistics show the number of drug misuse deaths in England and Wales reached a record high in 2015. There were 2,479 fatalities in 2015; more than double the number of similar deaths recorded 20 years earlier. The Home Office said it supported local healthcare providers offering addicts the option of joining formal treatment programmes where they were prescribed replacement drugs such as diamorphine, often described as medical grade heroin. Overall the Government says it is “committed to taking action to prevent the harms caused by drug use and our approach remains clear: we must prevent drug use in our communities, help dependent individuals recover, while ensuring our drugs laws are enforced”.