The Government has been urged to announce next years funding settlement so police and crime commissioners (PCCs) can start to properly work on their budgets. 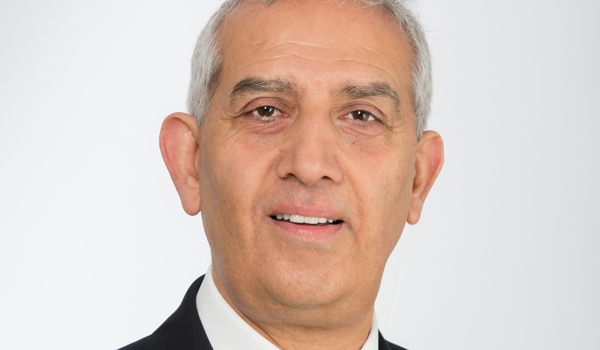 The Government has been urged to announce next years funding settlement so police and crime commissioners (PCCs) can start to properly work on their budgets. PCCs have been left trying to plan ahead without the full facts because the Home Office has not yet revealed its 2018/19 grant allocations, claims Derbyshire PCC Hardyal Dhindsa. Mr Dhindsa  who will start consulting on an increase in council tax this week  accused the Government of delaying the announcement to bury potentially negative news for policing. His claims followed speculation that the announcement would be made on Wednesday (December 13). The Home Office said it is categorically incorrect that the announcement has been delayed and added that the allocations will be revealed in due course. Mr Dhindsa said: We are trying to plan ahead without the full facts. At the very least it is unhelpful, but some may call it deliberately obstructive. We have until the end of January to complete our budget plans so, with the Christmas period looming, every day counts. To make an announcement of this importance in the last few days before Christmas could be seen as a deliberate ploy to bury bad news, but we have to wait and see. The Government is required to announce next years grant settlement before Parliament rises for Christmas on December 21. Last years provisional grant report was published on December 15, and the previous ones were both released on December 17. The House also rose earlier in each of the last three years, on December 20, 2016, December 17, 2015 and December 18, 2014. Several PCCs have already started consultations on increasing their element of the council tax. The grant announcement is expected to take into account the findings from Policing and Fire Minister Nick Hurds visits to forces to assess the level of demand they are under. Mr Hurd has previously suggested that the Home Office is keen to find more money for policing in the settlement. However, the budget will also likely ask forces to dig into their reserves  something that PCCs have warned cannot be sustainable in the long-term. David Lloyd, chair of the Association of PCCs, has asked for PCCs to be given more flexibility with the amount by which they can raise the council tax precept. Mr Dhindsa said: There has been a lot of talk about the amount of reserves held by police forces. One year we are applauded for our financial management, the next we are being told that we have pots of spare cash. Like any savings, reserves dont simply replenish themselves. They are there for a reason. Once theyre gone, theyre gone. A Home Office spokesperson said: It is categorically incorrect to say there will be a delay or that we are trying to bury the announcement. There will be an announcement before the House rises for Christmas.