The Home Office has launched a public consultation on who should oversee referrals in a new super-complaints system for policing, set to be launched in 2018. 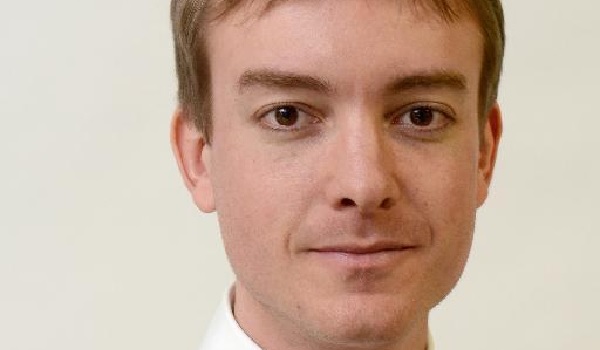 The Home Office has launched a public consultation on who should oversee referrals in a new super-complaints system for policing, set to be launched in 2018. Launched on Monday (October 16), the consultation will determine which organisations can apply to become designated bodies  groups that are able to raise issues on behalf of the public about concerning trends in policing. Designated bodies will need to be big enough to take responsibility for bringing complaints on behalf of both individuals and small organisations in their relevant area of expertise. The ground breaking super-complaints system provides an avenue to raise a concern about a systemic issue in policing, including how forces respond to or handle types of crime. If similar complaints are made about a number of forces, it is the responsibility of the designated bodies to identify this to ensure failings do not recur across the country. The super-complaints system will be introduced next year, the Government has confirmed. Home Secretary Amber Rudd said: What the super-complaints system allows people to do is to speak with one voice on a specific issue when their concerns are shared by others. We know that existing systems have sometimes, in the past, been too slow at capturing major issues in policing, such as the failure to fully investigate widespread child sexual abuse or the misuse of stop and search. This consultation will decide what type of organisations can apply and take on this important responsibility in our society, shining a light on recurring issues and making sure there is a joined-up police response. Citizens Advice, a designated body for the consumer and financial services super-complaints system said it sees clear benefits to applying the system to policing. James Plunkett, Director of Policy at Citizens Advice added: Super-complaints have been successful in holding industries, like banking, to account when theyve significantly let down customers or standards have fallen short of whats required. “Extending this to public services, as the Government is with the police, creates the opportunity for serious problems to be raised, investigated, and appropriate action taken  giving a much stronger voice to the public. Robust evidence is essential for an effective super-complaint, so its good to see thats a key part of the Governments criteria.