Government rolling our sleeves up to understand demand before funding settlement

The Government will undertake first of its kind force-by-force research to ensure next years funding settlement is rooted in evidence from the front line. 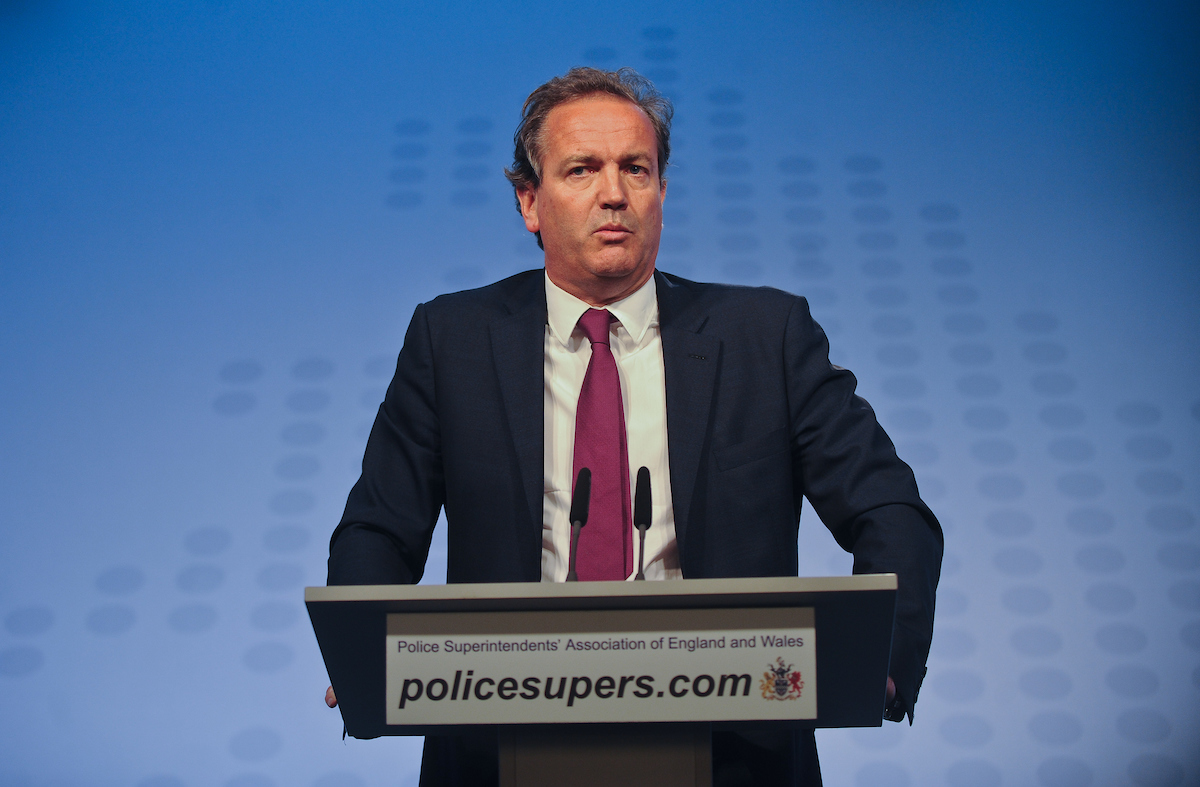 The Government will undertake first of its kind force-by-force research to ensure next years funding settlement is rooted in evidence from the front line. Policing Minister Nick Hurd plans to ask every force its opinion on issues such as officer morale and the possibility of making future savings to inform this autumns funding announcement. The measure, set up in response to officers concerns over demand, is intended to give the Home Office a very clear understanding of the current state of the challenges facing policing. In a strong hint that extra funding will be found for investment in policing in 2018/19 financial year, Mr Hurd said he recognised the situation has changed since the then Chancellor of the Exchequers 2015 spending review announcement that police budgets will be protected  effectively providing forces with a standstill budget until 2020. He said terrorist attacks, growth in complex cases and increases in some areas of recorded crime means there is a need to fully understand demands facing policing. This will require forces to set out a strong case that also includes details of what opportunities still exist for increases in productivity and efficiencies and what plans are in place for the £1.8 billion of public money sat in police reserves. He has today written to all chief constables and police and crime commissioners to set out the programme of engagement. Addressing the Police Superintendents Association of England and Wales conference on Monday (September 4), he said: We have heard a very clear message, we are not deaf to it and out of respect to it we are rolling our sleeves up to engage force-by-force to make sure that we, in our conversations with our counterparts, have a very clear understanding of what is actually going on. I hope you will welcome it, as I hope you will also welcome some of the other initiatives we are doing which fall into this space of trying to support the police to evolve, to continue to improve to be the kind of force-delivering service that we all want. Data from the Office for National Statistics shows overall crime has dropped by a third since 2010 but rising knife and gun crime have led to genuine increases in demand. Although the Government protected overall police funding in its 2015/16 funding settlement, forces that did not raise their council tax precepts by the maximum amount lost out. This autumns announcement could lead to radically different settlements than previous years as the Government may press ahead with the long-awaited review of the Police Allocation Formula. The first review draft was released in 2015 but was cancelled after the Office of the Devon and Cornwall police and crime commissioner pointed out it was based on flawed data. London Mayor Sadiq Khan has demanded the review be scrapped as he claims the Metropolitan Police Service stands to lose up to £700 million. Speaking on Tuesday (September 5), Norfolk Chief Constable Simon Bailey said policing needs to be able to demonstrate it is efficient as possible before it can successfully make the case for more funding. Mr Bailey told the PSAEW conference that his reserves and those of other chief constables will soon be down to the bare minimum as they have already been committed. Mr Hurd refused to be drawn on whether he believes policing needs more resources but said: Please be in no doubt this Government places great importance on the ability of the police and security services to respond to what are clearly evolving challenges to public safety. He encouraged forces to see the programme as a sign the Home Office wants to engage with them. Mr Hurd also refused to comment on whether he supports lifting the one per cent public sector pay cap but said the delayed announcement on salaries will be made imminently. Increases in pay were due to be implemented this month but the Police Federation of England and Wales announced in July that any increases would not be made in time. Offering some hope to staff asso