An officer from Greater Manchester Police has been charged with a string of sex offences including four counts of rape and making indecent images of children.

Detective Constable Stephen Hardy, 45, is accused of 20 sexual offences in total and was investigated after police received a report of allegations in June 2020.

He has been suspended and misconduct proceedings will recommence after the criminal proceedings have ended, the force said.

He will appear at Manchester and Salford Magistrates’ Court on August 10. 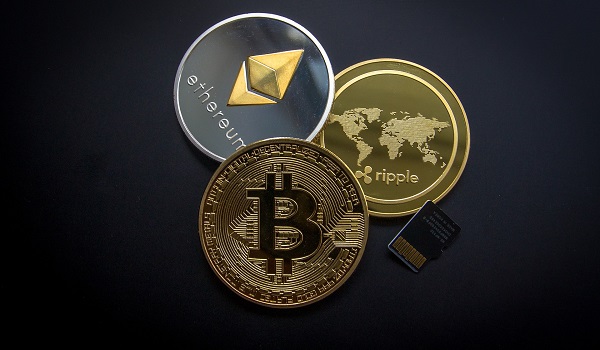 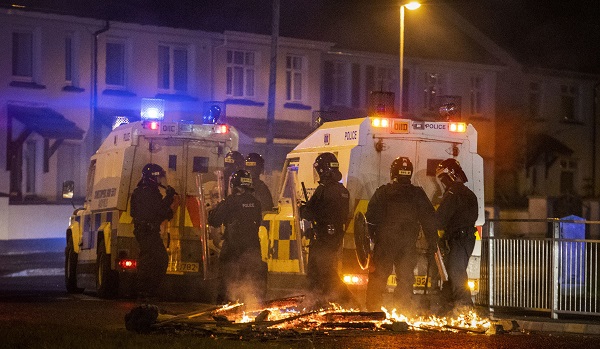