The information was being used for testing purposes by a supplier.

Assistant Chief Constable Chris Sykes said: “An internal investigation was immediately initiated and GMP proactively referred the matter to the ICO. In line with the ICO requirements, GMP recorded the breach as soon as we became aware and gave a full description of the type of data involved.

“As well as informing the ICO our other priority was to contact our supplier to ensure the information was immediately taken down to make sure no further breaches were possible.

“Although any breach of data is a risk, I want to reassure the communities of Greater Manchester that the type of data available was limited personal data and did not include any detailed information on specific incidents or crimes. It also did not include any pictures, videos or addresses.

“This was in no way a breach of our live, operational system and was a snapshot of data that was being used on a test system.

“At this time there are currently no indicators to suggest that this data has been viewed by anyone outside of the authorised teams or that the data has been extracted.

“The investigation is currently ongoing with both the ICO and GMP and further reports will be issued to the ICO as appropriate.

“As the investigation is still ongoing we cannot provide any further information at this stage.” 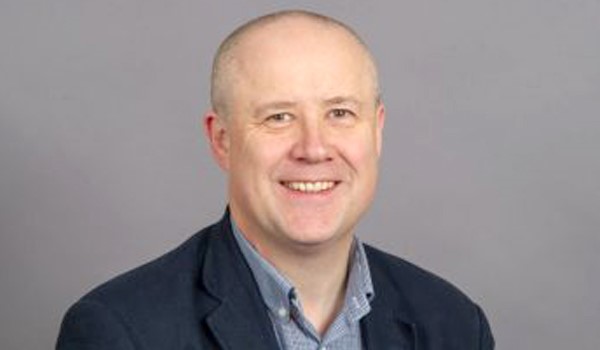 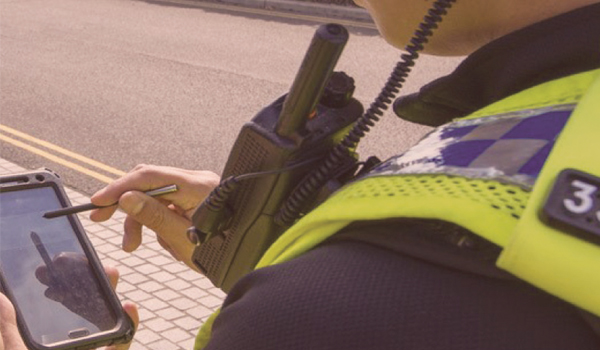 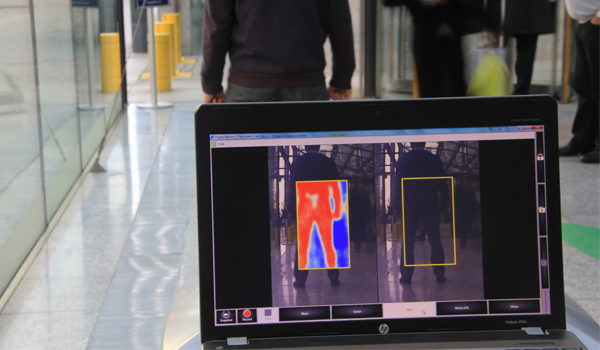