Generous officers give more than £5.6m to charity from wages last year

Forces in the UK are donating millions of pounds to good causes through a payroll giving initiative, according to new research from the Charities Aid Foundation (CAF). 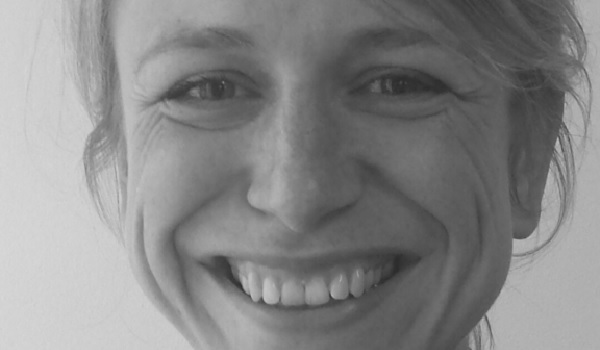 Forces in the UK are donating millions of pounds to good causes through a payroll giving initiative, according to new research from the Charities Aid Foundation (CAF). A total of 41 forces donate to the CAFs Give As You Earn Scheme  launched in 1987  which allows officers to give to any UK charity straight from their gross salary before tax is deducted. More than £5.6 million was donated to charities through almost 6,000 donors from forces in the UK between January and December 2016, with an average individual donation of £69 per year. One officer, who has not been named, has given more than £4,000 in payroll donations alone. Around 400 organisations receive donations from officers. The top five causes supported are police services, social services, medical research, international activities by charities such as Unicef and WaterAid, and animal protection. Klara Kozlov, head of corporate clients at CAF, said: “As well as providing outstanding public service across the country, our police forces are contributing to good causes in a big way. “Payroll giving is a flexible, tax-effective way to ensure charities receive regular financial help. By donating through the CAF Payroll Giving Scheme our policemen and women show amazing generosity and are able to support their much-loved charities and causes.