The criminal investigation into the Grenfell Tower inferno could take years to complete, Britains most senior police officer has admitted. 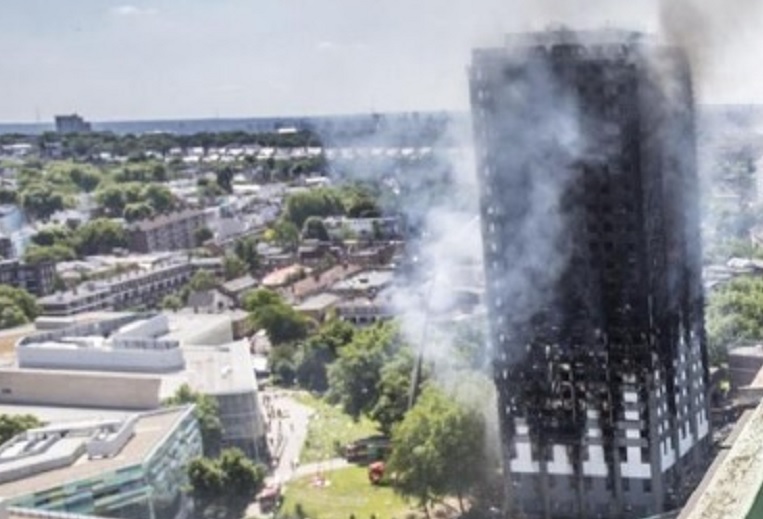 The criminal investigation into the Grenfell Tower inferno could take years to complete, Britains most senior police officer has admitted. Metropolitan Police Service (MPS) Commissioner Cressida Dick said that although individual and corporate manslaughter charges were being considered, detectives were a long way from passing files to the Crown Prosecution Service. Ms Dick said she would be astonished if the work on the tragedy  which killed 71 people would be finished inside 12 months, adding that she had asked for extra government funding over several years to help cover the costs of the inquiry. Her comments come as members of the Royal family and Prime Minister Theresa May join victims families, survivors along with police, fire and ambulance representatives who responded on the night for a memorial service in St Pauls Cathedral on Thursday (December 14) at 11am. The Prince of Wales, Duchess of Cornwall, Duke and Duchess of Cambridge and Prince Harry will all attend the multi-faith service which marks the six-month anniversary of the London disaster. Giving an update to the London Assembly, Ms Dick said: I think we will be looking at the best part of next year before we finish all the kind of reconstruction and forensic examination and, as you know, there are a very, very, very large number of people and records to either take statements from or examine forensically so Im not going to put a timescale on that. She added: I would be astonished if we were finishing the criminal investigation within 12 months, I am sure that it will be much more than that. The Commissioner said about 200 detectives were working on the investigation, with 400 having been involved at its peak, and specialists from as far away as New York had been consulted. The force, which has already gathered 31 million documents, has drawn up a list of 2,400 people to speak to, including members of the emergency services and residents. Some 1,144 witnesses have given statements and 2,500 physical exhibits seized, many from within the tower, and the MPS needed to contact 383 organisations, including those involved in building, maintenance and management of the tower. Ms Dick said that as far as she was aware, no one had been interviewed under caution so far. The Commissioner said specialist officers had recently completed a room-by-room fingertip search of the tower, sifting 15.5 tonnes of debris. After a year in which there had been three terrorist attacks in the capital, Ms Dick assured the assembly members that the MPS was able to cope but said it had requested extra funds from the Home Office. We are cautiously hopeful that we will be able to make applications for this year in relation to the special grant that can be made available from the government in relation to both the terrorist attacks and Grenfell, Ms Dick told assembly members. And I have made it clear that this is an investigation which will go on into future years and that therefore that needs to be factored in as well. Earlier this week, Grenfell Tower public inquiry chairman Sir Martin Moore-Bick held two days of procedural hearings at Holborn Bars in London. Lawyers representing survivors and relatives of the victims called for a diverse panel to sit alongside the chairman, amid anger among many that their voices were not being granted sufficient importance in the process. Michael Mansfield QC, representing some of the 71 victims, said there was a “distinct feeling that those people most affected have not been included”, adding that the fire was a national atrocity and warnings given in advance were ignored. Lead counsel Richard Millett said he hoped the public inquiry would give “some measure of closure” to survivors and the bereaved. The inquiry plans to deliver an interim report into the fire`s causes and the emergency response by next autumn. Ms Dick said she would not provide a ticker tape update on who weve spoken to about what, when, but added: I believe that, in very difficult circumst