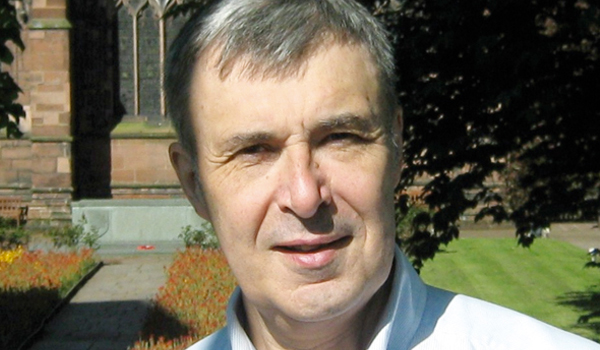 The National Crime Agency (NCA) has been reporting on the County Lines problem since 2015. Its latest assessment, County Lines Violence, Exploitation & Drug Supply 2017: National Briefing Report, presents a refreshed picture of a burgeoning and resilient national threat that carries serious consequences for individuals, families, communities and society. In many respects it represents what Rittel and Webber famously described in their 1973 Policy Sciences (4: 155-69) paper Dilemmas in a General Theory of Planning as a wicked problem. Wicked problems (as opposed to tame problems) can be described as those unbounded problems that straddle organisational and jurisdictional boundaries, present more intractable, messy scenarios and remain more resistant to off-the-peg solutions. In his seminal work, Problem-Oriented Policing, Herman Goldstein (1990) reminds professional problem-solvers that a vital element in any effective problem-solving cycle is the early identification, description and what may be termed framing of a problem. Such practices offer the best hope of unlocking the path to a tailored and lasting solution. He also cautions against the dangers of allowing labels to unduly limit problem-solving innovation. This approach is echoed by another leading risk and harm reduction scholar Malcolm K. Sparrow in his (2008) book The Character of Harms. This paper reviews the County Lines phenomenon from a problem-solving and problem-framing perspective. It does so in light of a number of recent developments in the field and highlights some key issues central to improving the prospects for achieving meaningful change in what is now a deeply entrenched problem. Work, notably by the Home Office and the NCA, has already shed considerable light on the County Lines phenomenon. For example, it is known: County Lines is the police term for a problem involving urban groups (or gangs  noting definitions here remain contested and inconsistent) supplying drugs (heroin and crack cocaine being the two most commonly reported) to suburban areas and market and coastal towns using dedicated or branded mobile phone lines (or deal lines); London is a dominant urban source, but other export hubs are emerging across the country; County Lines represents an evolving criminal business model, sometimes entailing franchising; Groups exploit young or vulnerable persons to achieve the storage and/or supply of drugs, movement of cash proceeds and to secure the use of dwellings (a practice commonly referred to as cuckooing); County Lines enterprises rely on coercion, intimidation, high levels of violence and weapons (including knives, corrosives and firearms); The enterprise is also known as going country; There are issues in trying to establish an accurate picture of the impact and extent of County Lines activities (eg, suspects claim to be acting alone or give false details out of fear of reprisals; different applications within government of the County Lines definition; and failure by police to recognise the presence/impact of this model); and, of particular significance, County Lines continues to represent a significant threat (NCA 2017: 4) to vulnerable people. County Lines as an adaptive criminal business model County Lines can also be understood as an adaptive and resourceful criminal business model. The idea of business models in the criminal context is fairly well established where recent successful high-profile prosecutions against organised child sexual exploitation grooming gangs has brought this issue into sharp focus. The legacy of police failures to recognise such models, their sophistication, dynamics and consequences, continues to haunt the service as well as other agencies. In terms of adaptation, County Lines perpetrators are known to frequently replace and rotate mobile phones; switch couriers, transport and accommodation arrangements; and use rental accommodation as an alternative to cuckooing (NCA 2017). Indeed, as an earlier (2015) NCA report no