A teenager will spend just four months in custody after carrying out a horrific assault on an officer. 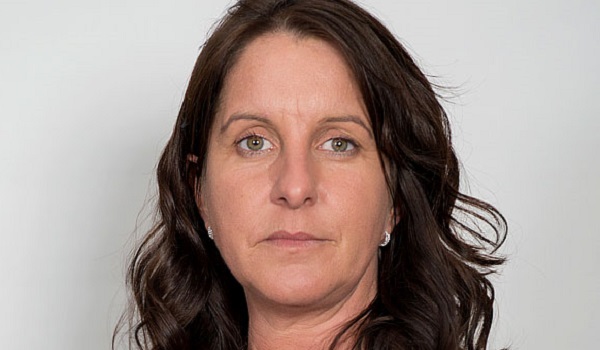 A teenager will spend just four months in custody after carrying out a horrific assault on an officer. Police Constable Becky Radford had her hair pulled out and her head slammed into the ground when she was attacked in Leicester city centre last October. On Friday (January 19), her assailant was sentenced to four months in custody after pleading guilty at Leicester Magistrates Court. The verdict was welcomed by the local police federation branch, which has called for tougher punishments for anyone who attacks an emergency service worker. Chair Tiff Lynch said: In this incident, the officer concerned was on duty in the city, serving the public and helping keep our communities safe when they were subject to a vicious attack. The officer suffered one of the most horrific physical injuries that I have seen in the 22 years I have been a police officer. The physical and mental scarring from this assault will have an impact for many years to come, affecting them both at work and in their personal lives. It may be the case that those scars never fully heal. Chief Constable Simon Cole said: All too often, police officers and staff are subjected to assaults and threats. It is never acceptable to assume that assaults upon police officers and staff should be tolerated, they are not simply part of the job. While it is clear that the nature of policing requires members of the organisation to handle difficult and hostile situations, assaults upon them are serious and unacceptable.