Four people have been charged (October 19) after a Greater Manchester Police (GMP) officer was taken to hospital after a van collided with him.

David Curtis, 22, of Newton Heath has also been charged with aggravated vehicle taking.

The incident occurred when Greater Manchester Police (GMP) officers were called to a disturbance at a property in Blackley this morning (October 18) and saw a black Citroen Berlingo van driving away from the scene.

When they attempted to speak to the driver, the van collided into one of the officers and several vehicles belonging to the police and members of the public and fled.

The four had been arrested on suspicion of section 18 assault and theft of a motor vehicle.

The a 43-year-old police officer was taken to hospital but has since been allowed to go home to recover.

The van was recovered from the Newton Heath area.

Superintendent Chris Hill, of GMP’s City of Manchester division, said: “Thanks to the quick work of officers from across the force, we’ve been able to make four arrests and I would like to thank them along with the public for their support throughout the morning.

“Whilst the injured officer came straight back into work from hospital on his new crutches, he’s been sent home to recover with his family and we all wish him a speedy recovery.

Chief Constable Ian Hopkins added: “This is a shocking incident from the early hours of this morning that has left one of my officers in hospital.

“Officers put their lives on the line to protect people and property and the consequences of this incident could have been much more serious.

Cheshire Constabulary tweeted: “Our thoughts are with the officer, his family, and with colleagues involved in the incident, hoping he makes a quick recovery.”

All four are due to appear at Manchester and Salford Magistrates’ Court today (October 19). 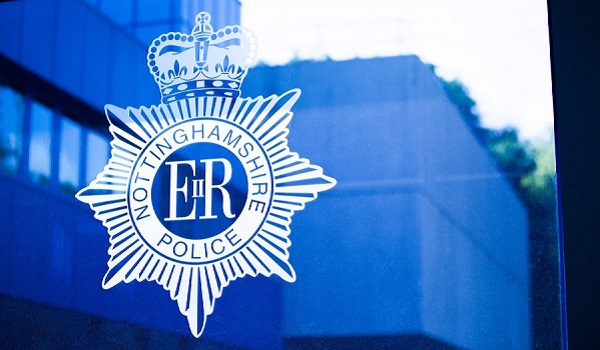 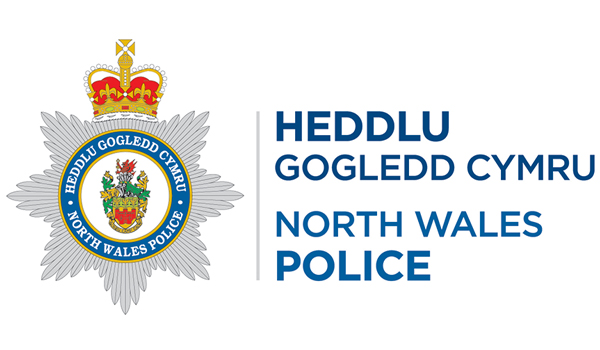