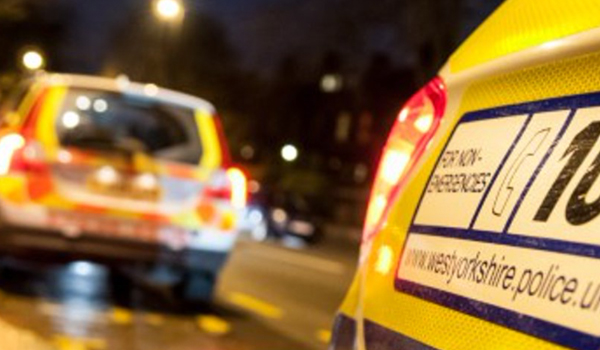 The men and women, who are largely from the Kirklees area, have been charged with various offences as part of the investigation into non-recent child sexual exploitation.

West Yorkshire Police said the allegations against the defendants involve offences committed against six female victims, who were children at the time the alleged offending began.

The offences occurred between 1995 and 2015, largely in the Dewsbury and Batley areas of Kirklees.

The men and women are due to appear at Leeds Magistrates’ Court on Tuesday (November 30).