A former police constable has been jailed after pleading guilty to a number of “abhorrent” sex offences involving children. 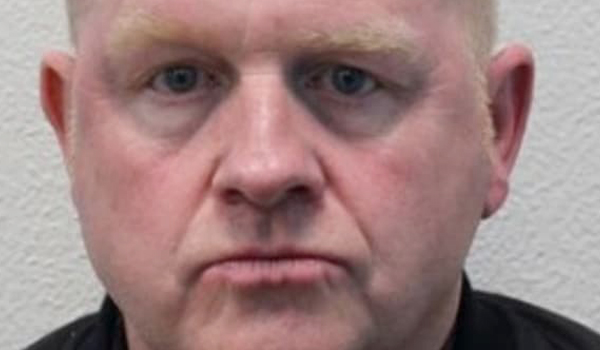 Mark Collins, 58, who was attached to the Metropolitan Police Service’s (MPS) South Area Command Unit, appeared at the Old Bailey on Friday (April 30) and was sentenced to two years and four months’ imprisonment.

He had pleaded guilty at Westminster Magistrates’ Court in January to one count of attempting to cause/incite a girl aged 13-15 to engage in sexual activity (with penetration) on or before November 24, 2019.

Collins also pleaded guilty to six counts of attempting to engage in sexual communications with a child. The offences occurred between November 4, 2019, and November 26, 2019.

MPS Commander Paul Betts, Directorate of Professional Standards, said: “These are absolutely abhorrent crimes and it is utterly shocking that a police officer could have committed them.

“It is clear this type of conduct has no place within the organisation and we are committed to bringing the perpetrators of such terrible crimes to justice, whoever they may be.”

Collins used personal devices to commit the offences, some of which were carried out while he was on duty – but not in his capacity as a police officer, said the MPS.

Following his arrest on November 26, 2019, he was immediately suspended from duty and later charged on November 9, 2020.

Collins retired from the MPS on February 19.

A special case hearing was held on Wednesday, April 21, which concluded that Collins’ conduct amounted to gross misconduct and that had he still been a serving officer he would have been dismissed.