Two retired police officers and a former force solicitor have pleaded not guilty to perverting the course of justice after the Hillsborough disaster. 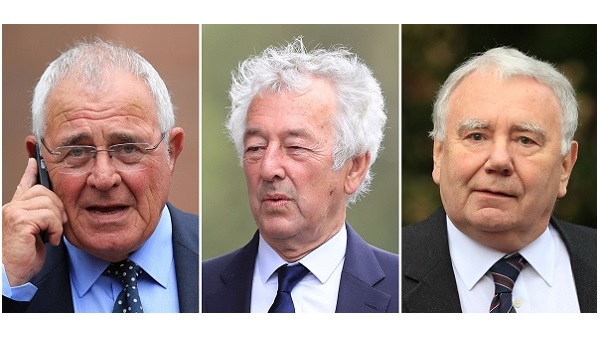 Former South Yorkshire Police chief superintendent Donald Denton, 83, Alan Foster, 74, a retired detective chief inspector, and Peter Metcalf, 71, a former solicitor for the force, are due to stand trial at the Nightingale court sitting at the Lowry Theatre in Salford.

On Monday morning (April 19), the three men each entered not guilty pleas to two counts of doing acts tending and intended to pervert the course of justice.

The defendants stood in the stalls of the theatre, converted into a temporary courtroom, to enter their pleas while judge Mr Justice William Davis sat on the stage.

Family members and some press were in the gallery of the room, with a separate annexe for media in the building and proceedings relayed to St George’s Hall in Liverpool.

A jury is expected to be selected later on Monday for the trial, which is due to last up to 16 weeks.

The charges relate to the amendment of police officers’ statements following the disaster on April 15, 1989.

Ninety-six Liverpool fans were crushed to death in pens at the Leppings Lane end of Hillsborough Stadium at the 1989 FA Cup semi-final against Nottingham Forest. 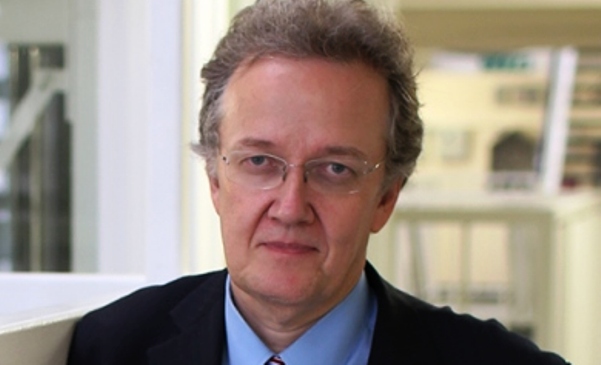