A former Metropolitan Police Service sergeant who illegally accessed a police database to monitor a criminal investigation into his own activities has been found guilty of gross misconduct.

A hearing was held for Okechukwu Efobi, who was based within MPS Detention, to answer allegations that he breached standards of professional behaviour in respect of authority, respect and courtesy, equality and diversity, orders and instructions, confidentiality and discreditable conduct.

The panel, led by a legally qualified chair, heard that in 2017, Efobi acted towards colleagues in a sexually inappropriate manner on a number of occasions.

Between November 2017 and October 2018, while working at the Empress State Building in southwest London, Sgt Efobi trawled a database, sending himself documents from it and viewing details of the investigation into his conduct. He also viewed information relating to other suspects in criminal investigations.

Earlier this year he pleaded guilty to three charges under the Computer Misuse Act 1990 in relation to accessing the database. He was ordered to complete 150 hours of community service and pay a total of £540, comprising a £90 victim surcharge tax and £450 of prosecution costs.

The misconduct hearing concluded yesterday (October 17) with all allegations proven as gross misconduct. Had former Sgt Efobi still been a serving officer, he would have been dismissed without notice. 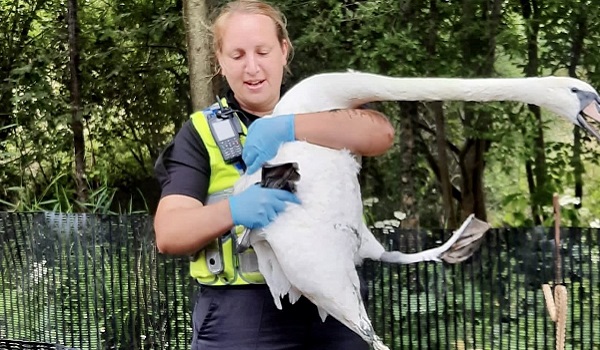 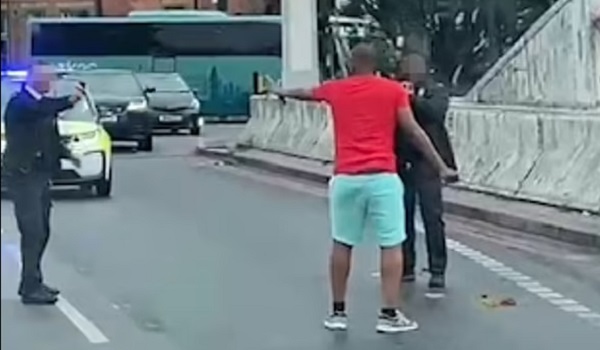