A former Cambridgeshire Constabulary officer who sent “flirtatious and sexualised messages” to vulnerable women would have been dismissed without notice had he not already resigned, a misconduct panel has ruled. 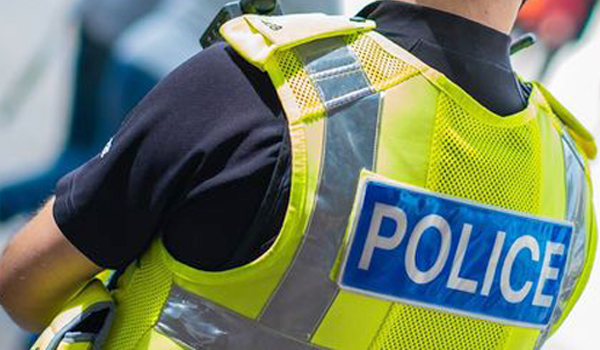 The panel heard that former police constable Michael Latimer abused his position to obtain confidential information about three women who were in vulnerable positions, which he then used to “engage in sexually inappropriate behaviour” between January and April 2020.

At the conclusion of a two-day hearing on Thursday (October 6), the independently chaired panel found gross misconduct proven against former police constable, and said he would have been dismissed from the force without notice for “abusing his position for a sexual purpose” had he still been serving.

The ruling followed an investigation by the Independent Office for Police Conduct (IOPC).

Former PC Latimer, who did not attend the hearing, resigned from the force in 2020 during the IOPC’s investigation.

The panel heard how in each case he began contacting and exchanging flirtatious or sexualised messages with the women, who have been granted anonymity, after they had been victims of crime. Two of the women were victims of domestic abuse.

The IOPC said prior to the hearing, the former officer accepted having abused his position with respect to one of the women and that he exchanged sexualised messages with another.

“He maintained his contact with the third woman was innocent. However, the woman said she felt preyed upon by his actions,” the IOPC said.

IOPC regional director Graham Beesley said: “By contacting vulnerable women, two of whom were victims of domestic abuse, for a sexual purpose after he had accessed confidential information about them, former PC Latimer abused the trust and power placed in him as a police officer.

“Inappropriate behaviour such as this has no place in policing and damages the public’s trust and confidence in policing.

“The panel decided he would have been dismissed with immediate effect had he still been serving and officers who chose to abuse their position and engage in this type of conduct should expect to face serious consequences.

“He will now be placed on the police barred list meaning he can no longer be employed by the police service.”

The IOPC said it began its investigation in May 2020 following a conduct referral from the force.

Investigators secured evidence from the former officer’s work and personal phone, took witness statements and interviewed him under criminal and misconduct caution.

“In June 2021 we concluded our investigation and we found the former officer had a case to answer for gross misconduct,” said the IOPC. “We also referred a file of evidence to the Crown Prosecution Service, which decided to take no further action.”