A former Avon and Somerset Constabulary police constable has been jailed for 14 weeks after he admitted kicking a teenager in the face during an arrest.

PC Adam Kitchener was among a number of officers called to a report of a robbery in the Broad Quay area of Bristol at around 4am on Sunday, March 31, this year. A 15-year-old boy was assaulted by PC Kitchener as he arrested him.

Kitchener appeared before Bristol magistrates yesterday (October 22) and pleaded guilty to a charge of common assault.

Superintendent Simon Wilstead, head of professional standards at Avon and Somerset Constabulary, said: “The assault came to light following an internal complaint made by a colleague who witnessed the assault and a further complaint from the boy’s family.

“PC Kitchener was suspended and the matter was referred to the Independent Office for Police Conduct (IOPC) which carried out an independent investigation, resulting in him being charged with assault.

“This was a wholly unnecessary and unprovoked assault and on behalf of Avon and Somerset Constabulary. I’d like to apologise to the victim and his family.”

IOPC regional director Catrin Evans said: “Police officers should only use force when necessary, proportionate and reasonable in the circumstances.

“We carried out a thorough investigation after complaints were made about a 15-year-old boy being kicked in the face by former PC Kitchener during an arrest.

“The evidence strongly suggested the level of force used by the officer was disproportionate.”

Although Kitchener has since resigned from the force, a special case misconduct hearing will be held, chaired by Chief Constable Andy Marsh. 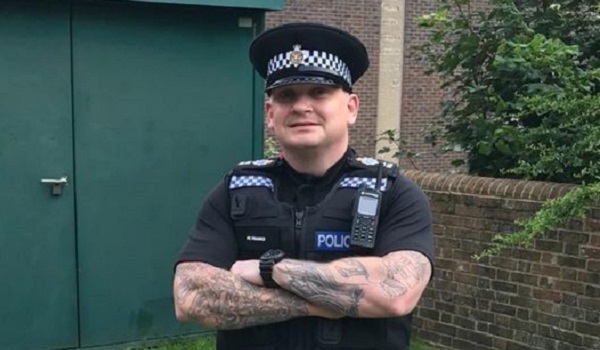 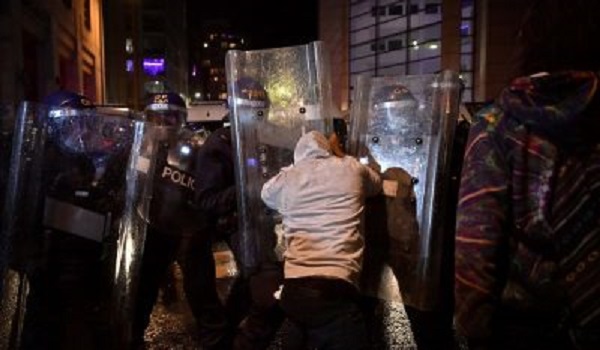