A former police officer and scout leader described as a predatory paedophile has been sentenced to life imprisonment for sexually assaulting a boy. 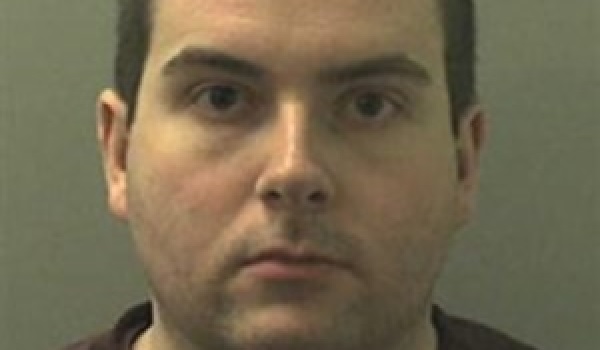 A former police officer and scout leader described as a predatory paedophile has been sentenced to life imprisonment for sexually assaulting a boy. William Andrew Wright, 30, was sentenced at Lincoln Crown Court on Friday (July 13), and will serve a minimum of 12 years. On May 26, he was found guilty of six charges of rape and further charges of sexual assault and assault by penetration. He was also placed on the sex offenders register for life. The court heard Wright  who was already in prison for sex offences  met the boy while he was a scout leader. On one occasion, he removed the boys trousers and brutally beat him before raping him. The offences involved victims aged between eight and 17 years old, and occurred between September 2007 and April 2010. Wright joined Lincolnshire Police as a police constable in January 2009 and resigned in December while he was on bail. Prosecuting, Victoria Rose said the victim began self-harming as a result of the abuse and continues to be affected by it. Detective Constable David Stelfox said, Wright breached the trust of the victim and his family in order to commit these offences. The victim has shown immense bravery in coming forward and giving evidence in this case and his courage has made this conviction possible. I hope that the outcome today can go some small way towards helping him move forward with his life. Wright was handed an indefinite sentence in 2011 after he admitted to 32 charges including six of sexual assault, eight of inciting a child to engage in sexual activity and 11 of making indecent photographs of a child. Following his sentencing, Detective Superintendent Guy Collins described him as a dangerous predatory paedophile who manoeuvred himself into positions of trust that gave him direct access to children and young people.