An experienced former parliamentarian has been appointed to lead the Scottish Police Authority (SPA) after the previous chair stepped down. 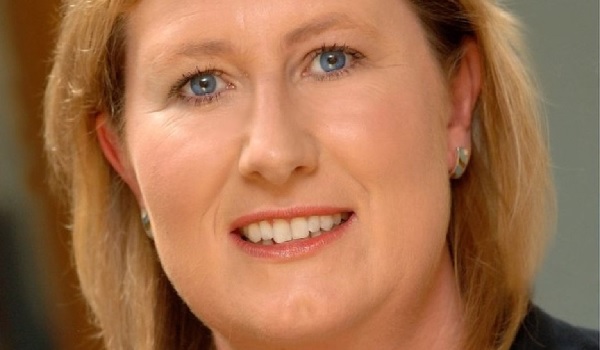 An experienced former parliamentarian has been appointed to lead the Scottish Police Authority (SPA) after the previous chair stepped down. Susan Deacon will take up the post on December 4, taking over from Andrew Flanagan who confirmed his retirement in June. Elected as a Labour MSP for Edinburgh East and Musselburgh in 1999, Ms Deacon served as Scotlands first health minister following devolution. She stood down in 2007. She has since worked across the private, public and third sectors and as well as being the chair of the Institute of Directors in Scotland, she is also a professorial fellow at the University of Edinburgh. Justice Secretary Michael Matheson said: I am delighted to appoint Susan Deacon to the important and high-profile role of chair of the SPA. As a former parliamentarian and minister with considerable experience in high profile board posts, she will bring a fresh perspective to the governance of Scottish policing. While this is a challenging role, I fully expect her to bring strong leadership and relationship building skills and fully engage with the wide range of parties with an interest in policing. Her role will now be to work closely with the SPA board and Police Scotlands senior leadership team to ensure the police service continues to deliver the benefits of reform. I am very grateful to her predecessor, Andrew Flanagan, for his dedication and progress in driving forward the reform programme over the last two years. A review of Openness and Transparency at the SPA under Mr Flanagan  published on June 21  found a fundamental weakness in the current executive structures. Mr Flanagans decision to step down came after board member Moi Ali criticised the chair for proposing private committees which led to her being asked to resign. She quit amid accusations of bullying. In his resignation letter, Mr Flanagan said he left to avoid being a distraction to Police Scotlands ten-year policing strategy. Ms Deacon said: It is a privilege to be appointed as chair of the SPA. The issues facing the SPA have been well documented and there is much to be learned from what has gone before, but my focus now is on the future. Policing is one of our nations most important public services, and I look forward to working with colleagues in the SPA and in Police Scotland in addressing the challenges and opportunities ahead. The SPA has a critical role in overseeing Police Scotland and ensuring that our police service develops and adapts to meet the needs of a changing world. Building trust, confidence and relationships is key and that will be a focus of my efforts from the outset.