A former deputy chief constable has been hired to investigate the management of complaints against judges. 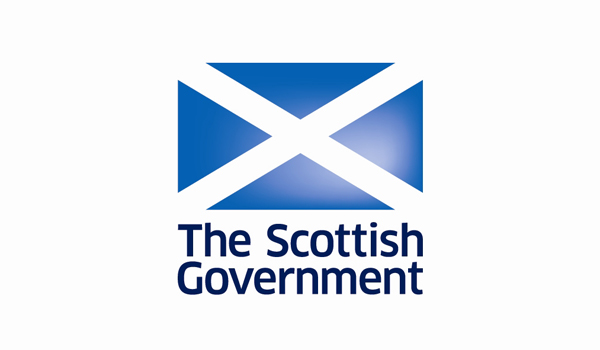 A former deputy chief constable has been hired to investigate the management of complaints against judges. Ian Gordon, who helped lead Tayside Police before it was merged into Police Scotland in 2013, will become the third ever Judicial Complaints Reviewer. Mr Gordon  currently an acting commissioner with the Northern Ireland Public Service Ombudsman Office  will ensure complaints about members of the judiciary are properly dealt with under the correct legislation. He will hold the post from September 1 to August 31, 2020, replacing incumbent Gillian Thompson. Ms Thompson recently called for reform to the position after criticising its relevance. In her 2015/16 report, she said the singleton nature of the role and the limited number of contracted days results in a poor service.