The former police and crime commissioner (PCC) for Cambridgeshire and Peterborough will not face prosecution over allegations about his conduct on social media, the Crown Prosecution Service (CPS) has confirmed.

Jason Ablewhite resigned last November after the Independent Office for Police Conduct (IOPC) began an investigation into an exchange of messages on Twitter between him and a member of the public.

The former Conservative leader of Huntingdonshire District Council also stood down from his role as a councillor on the authority when the investigation was announced.

A spokesman for the IOPC said: “The CPS has decided to take no further action after we submitted a file of evidence from our investigation into a complaint against the former police and crime commissioner for Cambridgeshire.

“We have now informed all interested parties of the decision. The complainant now has the option to exercise their right to review the decision. It would not be appropriate to comment further until the process is complete.”

According to the Local Democracy Reporting Service, the CPS has confirmed that an appeal has been made against its decision not to prosecute.

Mr Ablewhite, who had been PCC for three years at the time he resigned, has never publicly commented on the allegations. He was never arrested or charged with any offence. 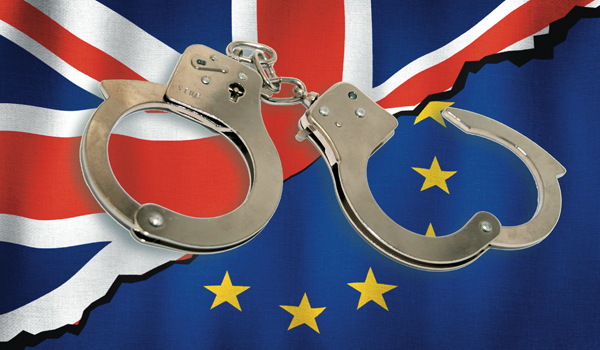