Forces that fail to prioritise quality control issues will be unable to sustain their own forensic science case work in the future, policing leaders were told today. 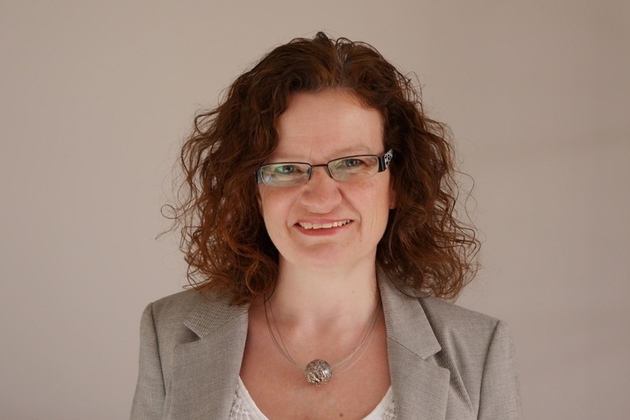 Forces that fail to prioritise quality control issues will be unable to sustain their own forensic science case work in the future, policing leaders were told today. A highly competitive market is driving down prices and continuing cuts to funding are eating into essential services, the Forensic Science Regulator (FSR) has warned in her annual report. Dr Gillian Tully is calling on the Government to introduce statutory powers to make sure police forces and all providers of forensic science deliver work to the standards that are needed for the criminal justice system. Some forces have missed crucial deadlines to achieve standards in their own forensic science practices, leading to a lack of independent assurance on the quality of the work. Already, scientists have been required to give expert advice based on interim forensic reports because some police forces have refused to pay for the scientists to produce an admissible statement of evidence in court, she said. Often there is little time left for practitioners to prepare reports on complex cases or keep up with scientific developments.? At the same time, forces are spending less on their own forensic science practices. With the tendering process for commercial services being focused heavily on costs, more and more money is taken out of the system.? Further pressure is being put on individual scientists by the delay of many organisations in starting the process of attaining the required quality standards, Dr Tully states in her report  published on Friday (January 19). However, the Regulator also highlights that despite the challenges, significant progress has been made in the sector and that many organisations have achieved the required standards, or are well on their way to demonstrate objectively that their methods are scientifically valid and their staff competent. She said: There are a lot of hard working and committed forensic scientists doing their best, but they are not always supported by the system they work in. A year ago I warned that funding was too tight, and now even more money has been taken out of the system. We cannot continue on this path. I urge the Government to put the role of the Regulator on statutory footing now, to enable me to ensure that all organisations providing forensic science evidence in the criminal justice system meet the high standards required. The failure of some police forces to give sufficient priority to achieving quality standards in their own forensic science work, is of great concern to the Regulator. While it is understandable that senior police leaders have a wide range of priorities, if quality cannot be sufficiently prioritised, it may become unsustainable for some forces to continue to carry out their own forensic science case work, she argues. Dr Tully also highlighted that a number of small forensic businesses have chosen, for financial reasons, not to move towards reaching the required standards. For these reasons, statutory powers are urgently needed so that the Regulator can ensure that all providers of forensic science deliver work to quality standards that are fit for the criminal justice system. In last years annual report, she warned that few organisations would attain the required scope of accreditation by the October 2017 deadline, despite the substantial effort expended in policing. The required scope of accreditation was broad and included standards set out in the Regulators Codes of Practice and Conduct. By October there had been 17 grants of accreditation for aspects of digital forensics within 12 legal entities, covering a proportion of their digital forensics activities. The National Police Chiefs Council (NPCC) digital forensics portfolio is leading a plan to increase the number of law enforcement agencies with accreditation and the scope of that accreditation, the report said. Although the increase from one force with any digital forensics accreditation to 16 in 18 months is impressive, it i