A man has been charged with causing serious injury by dangerous driving after a van was driven at a police officer in a despicable attack in Liverpool. 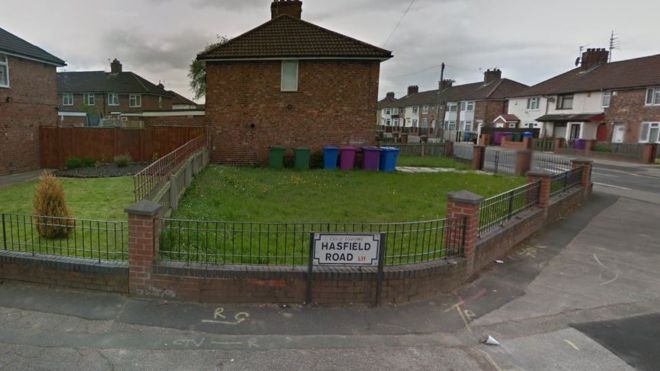 A man has been charged with causing serious injury by dangerous driving after a van was driven at a police officer in a despicable attack in Liverpool. Martin Stowell, 34, from Everton, is due to appear at Liverpool Magistrates` Court later on Monday (November 27), facing five charges in total including driving while disqualified. Mr Stowell, who has been remanded in custody, also faces charges of causing grievous bodily harm with intent to resist arrest, aggravated vehicle taking and possession of a class B drug, namely cannabis. The Merseyside Police officer is being treated in hospital with serious injuries to his ribs and leg in the incident. It happened on Hasfield Road in the Norris Green district of the city on Saturday evening (November 25) when officers tried to stop a white Ford Transit van. Detective Chief Inspector Martin Earl said: This was a despicable attack on a police officer who was simply doing his job, trying to protect the communities of Merseyside. The officer has sustained serious injuries for which he is receiving treatment. He has also been left extremely shaken by his ordeal. Det Chief Insp Earl added the officer`s colleagues have been left shocked by the incident.