Gwent Police has admitted its systems may have been breached. 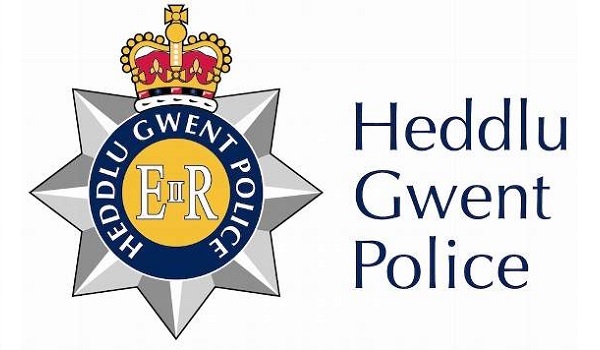 The force has contacted the Information Commissioner’s Office (ICO) over potential unauthorised access to a data system and the possibility that information on it may have been stolen.

Police and crime commissioner Jeff Cuthbert will request answers and a full report about its data protection measures. The ICO will begin making inquiries into the reported incident.

A Gwent Police spokesperson said: “Gwent Police has recently contacted the Information Commissioner’s Office (ICO) and confirmed that formal notification will be provided for consideration in relation to this matter.

“Data integrity is of paramount importance to Gwent Police and we continually review our governance procedures to minimise the risk of data breaches.”

Mr Cuthbert said: “I will be asking the chief constable for a full and comprehensive report on data breaches and the process in place for identifying and acting upon them.

“Moving forward, I will seek reassurance that the protection of personal data of the public we serve is of paramount importance and that any lessons learnt from previous breaches are implemented with immediate effect.”