Derbyshire Constabulary has helped pilot a new system to create images of suspected criminals, which has now been rolled out to forces across the UK.

Derbyshire Constabulary has helped pilot a new system to create images of suspected criminals, which has now been rolled out to forces across the UK.

EvoFIT, which has been successfully tested by Derbyshire and Lancashire forces, uses a new method in which facial reconstructions or composites are produced.

Research by Dr Charlie Frowd from the University of Central Lancashire (UCLan) has culminated in the development of the ground-breaking techniques and technology that is revolutionising the way in which victims and witnesses construct a likeness of a criminals face.

Mr Frowd explained: It is not essential for victims or witnesses to describe facial features; instead they are shown sets of complete faces and indicate which ones look like the person in question.

The system also has the ability to change the age, weight and other aspects of a face, further improving the likeness.

The approach differs from the traditional feature systems and opens up the technology to many more people. Children, older people and those who have learning difficulties all find this system easy to use.

Vickie Burgin, Derbyshire Constabularys principal forensic services officer, said: We have found that the finished images are very impressive and lifelike and the response from investigating officers is very positive.

To date, results are indicating positive outcomes in one out of every three images produced. 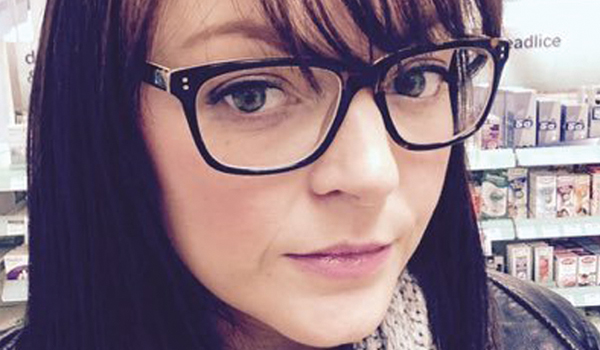