Inspectors are calling for a sea change in how agencies respond to domestic abuse after finding too little is being done to prevent it in the first place. 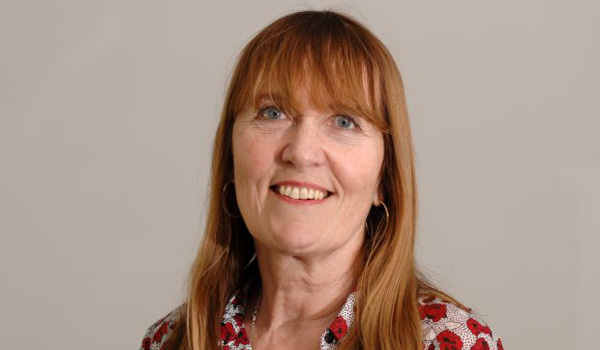 Inspectors are calling for a sea change in how agencies respond to domestic abuse after finding too little is being done to prevent it in the first place. An Ofsted-led review of six local authorities found that while progress has been made in terms of protecting victims, forces and health partners are not always considering the crimes full impact. The joint targeted area inspection revealed that many investigations focus on short-term crisis management at the expense of the bigger picture  missing chances to keep victims and children safe. Agencies are also failing to consider how abuse can affect childrens wellbeing and respond to their specific needs. Oftsted has now requested a long-term strategy that places more emphasis on early intervention and targeting perpetrators rather than victims. Eleanor Schooling, Ofsted National Director for Social Care, said there is a lot of good work being done but improvements must be made to helping victims get on with their lives. It is a sad truth that the sheer scale of domestic abuse means that it can be all too easy for police, health professionals and social workers to focus on short term responses to incidents, she added. But the best teams are able to see the bigger picture. I want to see a new approach to tackling domestic abuse  one which focuses more on prevention and repairing long term damage to child victims. Agencies can address these complex challenges but due to the endemic nature of domestic abuse they cannot do it alone. A widespread public service message is needed to shift behaviour on a wide scale. Domestic abuse accounted for approximately ten per cent of police recorded crime in 2015/16. More than a million domestic abuse-related incidents were identified in the year to March 2016, containing 421,000 criminal offences. The report, published jointly by Ofsted, HM Inspectorate of Constabulary and Fire and Rescue Services (HMICFRS), HM Inspectorate of Probation and the Care Quality Commission, found each area of the country is providing some high quality support to victims. However, this short-term response has led to professionals failing to connect seemingly isolated incidents or considering a familys history of abuse. In one case, agencies responded to but failed to link five separate incidents in a month before one occurred that was graded high risk. The report also found some agencies see focusing on victims as the best way to resolve a case, placing inappropriate responsibility on a mother to protect her children. Some believed encouraging victims to end an abusive relationship would put them at less risk of violence despite evidence suggesting otherwise. Many solutions  such as moving victims away from the perpetrator  have left them even more isolated and do not always protect them. The inspectors pointed out that in some instances children were forgotten about or not spoken to, and the emotional impact the abuse had on them was not considered. Police officers in particular were criticised for not consistently recording their interactions with children despite some good practice. By engaging with children, Ofsted said officers could build trust that might encourage them to report future incidents of abuse. It also recommended a public campaign to raise awareness of the issues surrounding domestic abuse, and closer working between partner agencies. Wendy Williams, HM Inspector of Constabulary, said: HMICFRS has constantly underlined the fact that police cannot address domestic abuse on their own  and this inspection has found many examples of how close working with other agencies is crucial to supporting and protecting victims. However, today we are also calling for recognition that all of society, not just the agencies we inspect, needs to work together if we are truly to reduce the devastating harm caused by domestic abuse. There needs to be a sea change in the approach, with an equal emphasis placed on preventing it happening in the first place, or