Policing leaders are urging renewed support from social media and software firms rather than vigilante groups to protect children from online grooming offenders. 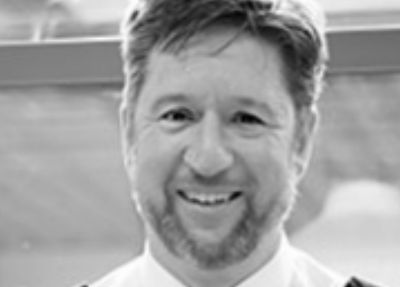 Policing leaders are urging renewed support from social media and software firms rather than vigilante groups to protect children from online grooming offenders. But chief officers admit forces may have to “consider working” with so-called paedophile hunters  even though they undermine police investigations and have “no way of safeguarding child victims”. National Police Chiefs Council Lead for Child Protection, Chief Constable Simon Bailey said the vigilantes are “taking risks they dont understand” and, unlike officers, cannot safeguard the young. Despite new figures showing a fourfold increase in the number of cases in two years in which evidence gathered by paedophile hunters is being used in court, the Norfolk Constabulary chief constable told Police Professional that policing`s approach to the groups has not changed. He added: “We may consider working with these groups in certain instances, if it helps us protect children and we can manage the risks of their involvement. “But this is not the solution to the problem of abuse. We are tackling child abuse by using undercover officers and covert resources to catch those seeking to groom children online.” Instead, he re-iterated: “We need technology and software companies to support us by doing more to prevent offenders using their platforms to prey on children. More than 44 per cent  114 out of 259 cases  of the crime of meeting a child following sexual grooming used vigilante evidence in 2016 compared with 20 out of 176 cases in 2014 (11.3 per cent), the BBC-obtained Freedom of Information figures show. Last week 45-year-old David Taylor from Trowbridge, Wiltshire, was jailed for 40 months after being caught by an unnamed vigilante who posed as an 11-year-old girl. Police traced Taylor from a video of the confrontation posted on Facebook. Southampton-based so-called paedophile hunter Stephen Dure, known as Stevie Trap, has seen his evidence, including chat logs of his online conversations with suspects, used in three court cases this year. Mr Bailey added: We understand the desire to protect children but any member of the public who has information about child sexual abuse, online or otherwise, should get in contact with the police so we can investigate and bring people to justice.” He said he could not condone these groups and would “encourage them all to stop”, but accepted that “I am not winning that conversation”.  The BBC One progamme Inside Out reveals more on the subject on Monday (September 18) at 7.30pm in the South.