Forces across the UK will stop recording reports of lost property to reduce the demand it adds to policing. 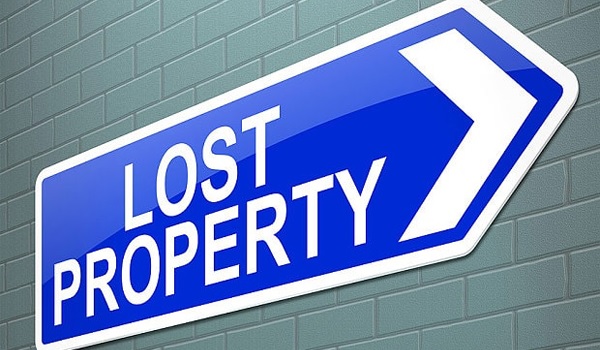 Following a national Government review and consultation with forces across the country, the National Police Chiefs’ Council decided to bring in a more efficient system.

From October 1, all 43 forces in the UK will only accept certain items including mobile phones and tablets.

Traditionally, forces have recorded reports of lost property, despite there being no legal requirement to report it to police.

The maintenance of a non-evidential property recording system, along with the actual report taking, increases demand on the police service – especially when there is such a low success rate of the item being reunited with its owner.

As a result, lost property reports will no longer be recorded by forces and the public are advised instead to report it for free through www.mylostbox.co.uk and www.bikeregister.com.

Lost property can also be reported at www.reportmyloss.com for a small fee, but users are provided with a reference number for insurance purposes if needed.

Found property continues to be accepted and recorded by police include the following items: 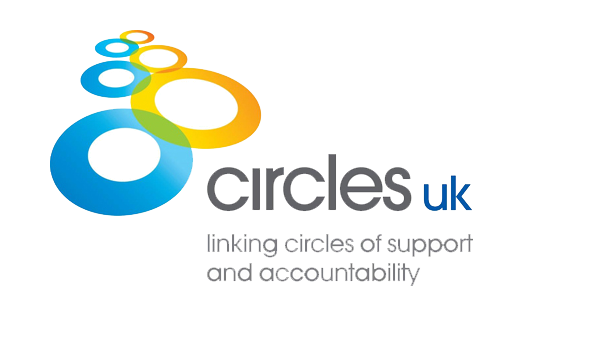 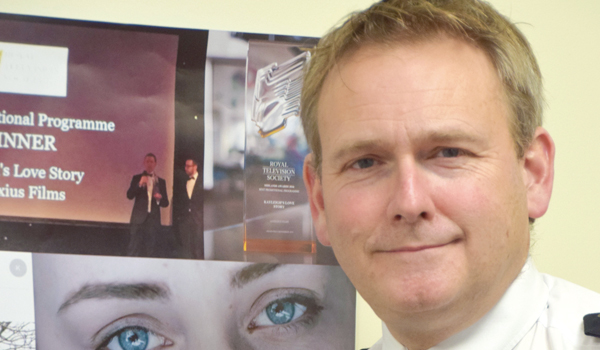