Forces could and should improve use of stop search

Unfair use of stop and search risks damaging forces relationships with local communities, an inspection of police legitimacy has found. 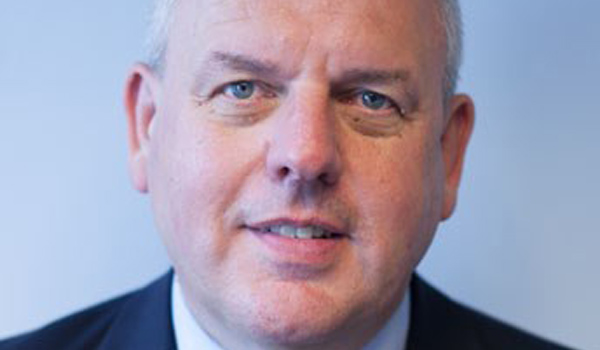 Unfair use of stop and search risks damaging forces relationships with local communities, an inspection of police legitimacy has found. Forces may be using weaker grounds for suspicion to search black members of the public for drugs, according to the latest PEEL review by Her Majestys Inspectorate of Constabulary and Fire and Rescue Services (HMICFRS). Recent Home Office data suggests black people are more than eight times more likely to be searched than white people  but the report shows many forces will be unable to explain this disparity due to poor data monitoring Inspectors also highlighted extreme variation in the use of spit guards and called for a national debate on their safety and legitimacy. However, HMICFRS found the services overall legitimacy is good and that leaders have committed to ensuring a fair service for the public. Im pleased to report that the police service overall continues to demonstrate its commitment to maintaining legitimacy in the eyes of the public, including acting ethically and lawfully and treating all the people they service with fairness and respect, said HM Inspector Mike Cunningham. He added: But that is not to say that there arent elements forces could and should improve upon. Of particular concern is the continuing over-representation of black people in stop and search figures. Forces must be able to explain the reasons for any disparity in their stop and search figures if they are to enhance the trust and confidence of all communities. Kent Police was the only force rated outstanding by HMICFRS  the same grade that it received in 2016  after Derbyshire Constabulary slipped down to join 34 others that were classed as good. Six forces were found to require improvement and no forces were rated inadequate. The report, published on Tuesday (December 12), found forces are generally improving their legitimacy by providing more training in unconscious bias and communication skills. However, HMICFRS believes more such training is needed in some forces as its quality varies across the country. It claims this variation has contributed to disproportionality in the use of stop and search powers. While use of stop and search on white communities has decreased by 78 per cent since 2011/12, the number of searches against other ethnicities has only fallen by 69 per cent. The decline in use against black people has been even slower at 66 per cent, which HMICFRS said has the potential to erode public trust and confidence in the police. The success of searches also differed between ethnic groups  a third of drug searches conducted against white people that were assessed in the report were positive, compared with 26 per cent on black people. Where the suspicion was for possession offences, these rates changed to 36 per cent and 30 per cent. Inspectors also found many officers were unaware of College of Policing guidance that states the smell of cannabis alone should not be enough to justify a stop search. Seven per cent of stop search records analysed for the report included the smell of cannabis as reasonable grounds, and the success rate in these cases between white and black suspects differed by eight percentage points. HMICFRS said this disparity is troubling as it suggests use of stop and search on black people may be based on weaker grounds for suspicion than on white people. However, overall understanding of what constitutes reasonable grounds has improved over the years  27 per cent of records examined by HMICFRS in 2013 did not contain them, compared with just six per cent this year. Northamptonshire Police recorded reasonable grounds in all 199 records assessed but eight forces had more than 20 records without reasonable grounds, which the report said shows there is more work to do. Further areas for improvement were found in how forces monitor data on the ethnicity of stop search targets. The rate of which forces record a persons ethnicity as not stated varies from one per cent to 31 pe