Force warns domestic abusers: we are coming for you

Police Scotland has launched a national campaign to tackle the increase of domestic abuse over the Christmas period. 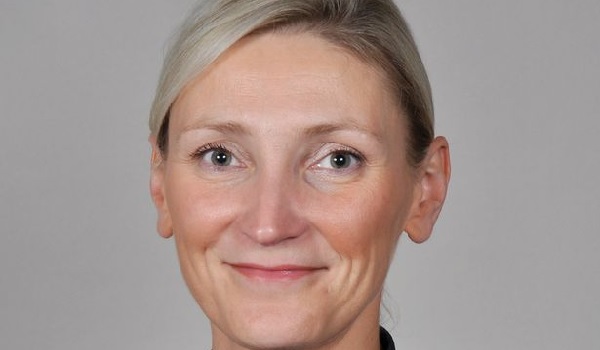 Police Scotland has launched a national campaign to tackle the increase of domestic abuse over the Christmas period. The Scottish force received 199 reports of domestic incidents on average every day between December 24, 2016 and January 5, 2017, compared to 158 at other times of the year. Assistant Chief Constable Gillian MacDonald said Police Scotland receives a report of domestic abuse every nine minutes. In response, it has released cinema, radio and television advertisements which use the language and controlling behaviours heard by victims to target the perpetrators. An additional £110,000 funding was also announced for domestic abuse alarms that will immediately connect victims to the police. These will be rolled out early next year. Launching the four-week campaign #every9minutes, Ms MacDonald said: Domestic abusers want to control the actions and thoughts of their victims, this can take the form of violence but equally it can be threats or other abuse which demean their victim, destroying their confidence, and isolating them financially or from family and support. This type of abuse is often subtle and not necessarily as obvious as physical violence. However, this behaviour is equally as damaging, with some saying it can be worse than physical violence. Our officers are called to a domestic incident on average every nine minutes. Over Christmas this increases. Domestic abuse affects every community regardless of ethnicity, religion, gender, age or sexual orientation. We will not tolerate domestic abuse. If you commit domestic abuse there will be consequences. We are coming for you. Justice Secretary Michael Matheson said: Even though we know it happens every year, its no less disheartening to find police experience a surge in domestic abuse calls during the festive period. This Police Scotland campaign is an excellent challenge to all perpetrators, reminding them that police officers take a zero tolerance approach and are fully prepared to take on what is one of societys most insidious crimes. In September, MSPs unanimously backed the new Domestic Abuse Bill  aimed at strengthening and expanding specific rules on the offence to include psychological abuse. Mr Matheson added: Tomorrow, we continue to progress our Domestic Abuse Bill  a step towards making psychological abuse and coercive control a criminal offence. I want victims of domestic abuse to know they will be taken seriously and be supported by the justice system even if it seems like they are alone. If passed by Parliament, this legislation will deliver more effective powers to pursue perpetrators, helping us on our way to eradicate domestic abuse from our society.