An officer has been cleared of misconduct after he was filmed striking a man during a volatile arrest. 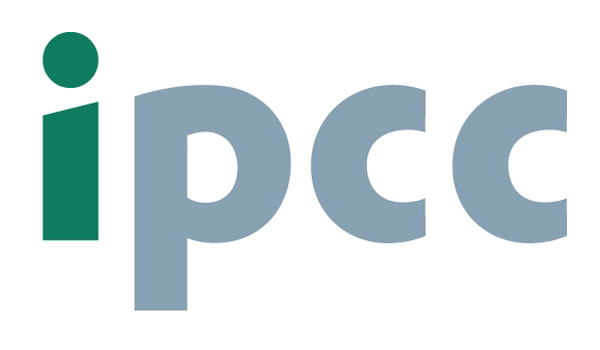 An officer has been cleared of misconduct after he was filmed striking a man during a volatile arrest. Footage emerged last November showing a West Mercia Police officer detaining 22-year-old Martin Krauze after responding to reports of disorder in Hereford. Mr Krauze was arrested for allegedly assaulting a police officer but the charges were later dropped. The video appeared to show the officer forcing Mr Krauze to the ground and striking him repeatedly in the face, causing injuries that required hospital treatment. The case was referred to the Independent Police Complaints Commission (IPCC), which found the officer has no case to answer for misconduct. It added that the use of force had been necessary, reasonable and proportionate. IPCC Associate Commissioner Guido Liguori said: The attending officers found themselves in a volatile situation where they were outnumbered by a large crowd. A number of witnesses referred to items of food being thrown, and members of the public swearing and chanting at police. This was a fast moving incident and the officer involved in the arrest said he identified the man as a potential threat, and arrested him in order to prevent harm to members of the public and other officers.