A review has identified missed opportunities” after two domestic murders committed by the same man five years apart were wrongly treated as non-suspicious, despite previous incidents of violence. 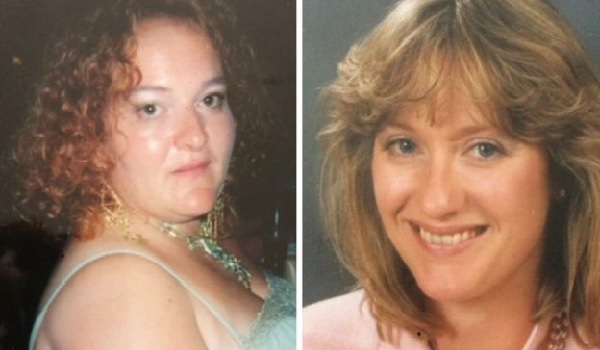 A review has identified missed opportunities” after two domestic murders committed by the same man five years apart were wrongly treated as non-suspicious, despite previous incidents of violence. Last year, Robert Trigg, 52, was convicted of killing Susan Nicholson, 52, in 2011 and 35-year-old Caroline Devlin in 2006. An independent review led by Thames Valley Police revealed at least two of the same officers worked on both cases, and despite a history of domestic violence, Trigg was treated as a bereaved lover. Sussex Police has already exonerated its own officers three times prior to the fourth independent review taking place. The force has now referred itself to the Independent Office for Police Conduct (IOPC) after Thames Valley Polices inquiry exposed potential shortcomings in how it investigated Ms Nicholson and Ms Devlins deaths. Trigg was in a relationship with both women when he killed them in their homes in Worthing, West Sussex. Both deaths were treated as not suspicious at the time. It was determined Ms Devlin died of natural causes and a coroner ruled that Ms Nicholson died accidentally when Trigg claimed to have accidentally rolled on top of her while they slept on the sofa. In the four months leading up to the murder of Ms Nicholson, officers had been called to their flat six times. Two days prior to her death, Trigg was cautioned by Sussex Police for punching Ms Nicholson in the face. Ms Nicholsons parents, Elizabeth and Peter Skelton, spent six years and more than £10,000 trying to convince the force to reopen its investigation into their daughters killing. However, they said they had been ignored by both Sussex Police and every public body tasked with holding the force to account. Finally, we feel like we are being taken seriously, Mrs Skelton said. “The more you look back at it all, the more furious you feel about how it was handled.” Mr Skelton added: “This confirms what we knew all along. They can`t just say this was a mistake. “We have been going on about this for six years. The evidence was pointing to this the whole time.” The full report by Thames Valley Police will not be published until other independent reviews have taken place. A Sussex Police spokesperson said both deaths are currently subject of an independent domestic homicide review. They added: We are truly sorry it took so long to get justice, and it is important that we learn any lessons and provide answers for the families of Caroline and Susan. That is why we have commissioned the independent reviews. We have already voluntarily referred the Thames Valley Police review to the IOPC. The way in which the force responded to complaints received from the family of Susan Nicholson will be subject of a review by Surrey Police, once the Thames Valley review and any police issues of police conduct arising from that have been addressed. The Thames Valley and Surrey reviews will be shared with the families of Caroline and Susan and will be made publicly available.