Avon and Somerset Constabulary has referred itself to the Independent Office for Police Conduct (IOPC) following the death of a couple killed in their home as their two young children slept upstairs. 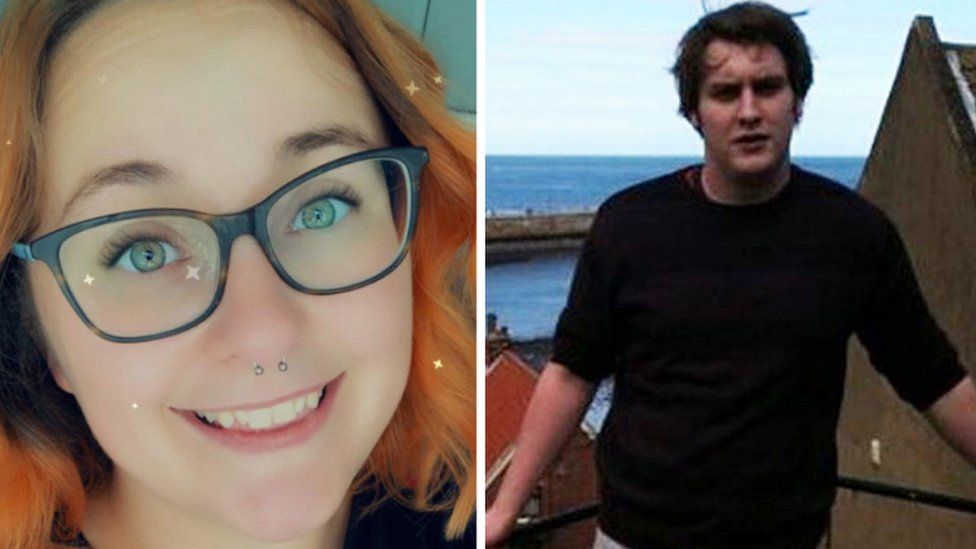 Stephen Chapple, 36, and his wife Jennifer 33, were found seriously injured at the house in Dragon Rise, Norton Fitzwarren, Somerset, on Sunday (November 21) and died at the scene.

Their children, aged five and six, were found by officers asleep upstairs and are now being looked after by family members.

Two men, aged 34 and 67, were arrested on suspicion of murder on Sunday. The older man has since been released under investigation while magistrates have granted an extension to the custody time limit in relation to a 34-year-old man.

The force would not comment on social media reports that there had been an ongoing dispute about parking on the estate but said it had referred itself to the IOPC due to prior contact with the couple.

Senior investigating officer Detective Inspector Neil Meade said: “What happened to Stephen and Jennifer is utterly heart-breaking and I can’t begin to imagine the impact their deaths will have on their two children.

“This is a tragic incident which has shocked the community and neighbourhood officers are patrolling the area to provide reassurance. I appreciate there is significant interest in what happened and I’d ask people not to speculate and to think about the impact it may have on the families.” 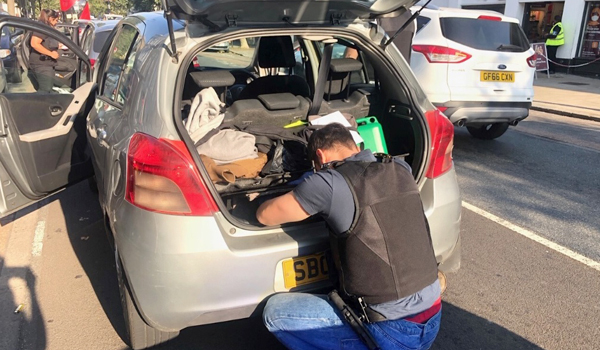