A Thames Valley Police (TVP) video highlighting the dangers of mobile phone use while driving has won a prestigious award after involving a fatal collision victims family. 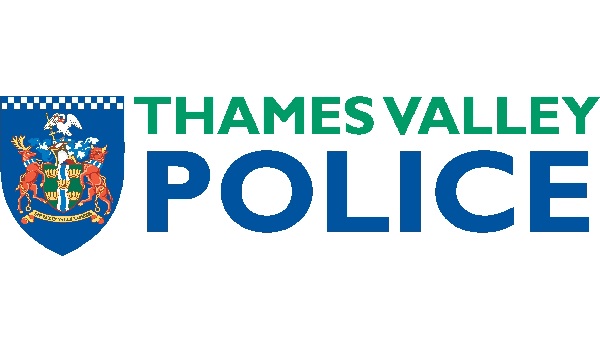 A Thames Valley Police (TVP) video highlighting the dangers of mobile phone use while driving has won a prestigious award after involving a fatal collision victims family. On Monday (June 26), the force was confirmed as the winner of the Alarm Risk community award at the 2017 Alarm Risk Awards in Manchester for its reduce mobile phone use while driving initiative. The Alarm Community Award recognises organisations that have improved community cohesion through the management of risk. TVP released the video in October 2016 following the sentencing of Tomasz Kroker, who was scrolling through music on his phone when his lorry drove into a car at 50mph on the A34. Widely shared online, many people said they were affected by the film, and it has been accredited with altering driver behaviour. The collision killed Tracy Houghton, 45, her sons Ethan 13 and Josh, 11, and stepdaughter Aimee, 11. Kroker was sentenced to ten years in prison. Head of Corporate Communications, Dr Maeve Chappell, said: The impact of the video has been significant, reaching an international audience both online and in the media. It even triggered a House of Lords debate and brought the potential tragic consequences of using a mobile phone while driving to millions of people. We are deeply grateful to the families of the victims who bravely took part in the film and were able to share their experiences for the benefit of others. On March 1, 2017, penalties for mobile phone use while driving were doubled.