Avon and Somerset Constabulary has apologised after a review uncovered how institutional racism may have affected its response to an Iranian refugee who was murdered over claims he was a paedophile. 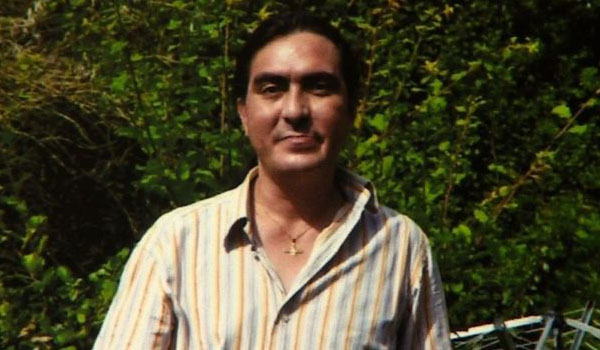 Avon and Somerset Constabulary has apologised after a review uncovered how institutional racism may have affected its response to an Iranian refugee who was murdered over claims he was a paedophile. The Safer Bristol Partnership found no evidence of intentional prejudice in the forces handling of reports by Bijan Ebrahimi but said both it and Bristol City Council had suffered from systemic failings. The review claims officers repeatedly ignored Mr Ebrahimis allegations of racial victimisation and instead sided with his abusers. They also treated him with disrespect and even contempt. A spokesperson for Avon and Somerset Constabulary apologised to Mr Ebrahimis family and said substantial and wide-reaching changes have already been implemented across the force. The force added: We continue to do everything in our power to prevent a tragedy like this from ever happening again. We know that understanding vulnerability, spotting it early and working closely with our partners to protect and safeguard victims is of paramount importance and our new ways of working, introduced after Mr Ebrahimis murder, fully embrace this approach. Mr Ebrahimi was beaten to death and set alight in 2013 following a lengthy campaign of abuse by his neighbours. The 44-year-old Iranian had contacted Avon and Somerset Constabulary 85 times over six years reporting racial prejudice, criminal damage and threats to kill against him. Three days before his death, he was arrested following false allegations that he had been taking pictures of children. The Safer Bristol Partnership claims Avon and Somerset Constabularys decision to issue an anti-social behaviour order against Mr Ebrahimi effectively confirmed to him that he was being treated as a perpetrator rather than a victim. It also highlighted investigative failings, with officers and council members wrongly asserting he was dishonest in his reports while accepting his abusers allegations with little scrutiny. The report recommends further compliance with the National Crime Recording Standard and for officers to consider the background context of incidents reported to them. Bristol mayor Arvin Rees said: We apologise for failing to adequately support Bijan as a victim. We accept all of the findings of the Safer Bristol-commissioned independent review, including evidence of both discriminatory behaviour and institutional racism on the part of Bristol City Council. We would like once again to offer our sincere condolences, remorse and apologise to Bijans family. Tony Murphy, solicitor for Mr Ebrahimis family, said: Acknowledging the institutional nature of the racism at the core of this tragedy is an essential first step towards systemic change.