Police Scotland has lost a legal challenge which it has claimed will have a damaging effect on the recruitment of informants providing vital information regarding organised crime. 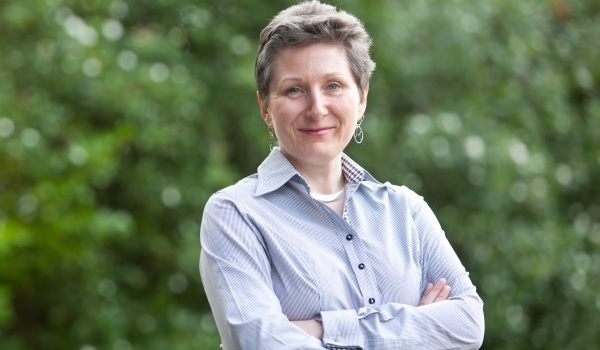 Police Scotland has lost a legal challenge which it has claimed will have a damaging effect on the recruitment of informants providing vital information regarding organised crime. The force refused a request last year on how many Covert Human Intelligence Sources (CHIS) it has used since its formation in 2013. However, former Scottish Information Commissioner Rosemary Agnew ruled it had wrongly withheld this figure. Police Scotland appealed to the Court of Session on Friday (June 23), where it showed extracts from a briefing paper warning that organised crime gangs might attempt to identify CHIS if the information was published, but the decision was quashed. Representing Chief Constable Philip Gormley, Jonathan Barne told the court: Police Scotland put forward material they thought was sufficient. They raised these issues. The commissioner says: Thats all too vague. In my submission, in the context of this case and the potential repercussions, the commissioner was acting unreasonably. Mr Barne added that the disclosure of the number of CHIS  along with other potential disclosures  could result in criminals piecing together information that could lead to the identification of informants. “It is information which, so far as the appellant is aware, had not been disclosed on a regional basis or a force basis anywhere in the UK. In her initial ruling, the former commissioner said she was not satisfied that any of the submissions made by Police Scotland explained how the effective use of any “relevant source” or CHIS could be compromised by disclosure of the information sought by the Sunday Herald. “The commissioner fails to see how disclosure of the information requested would place anyone at the remotest risk of identification, or provide any Serious Organised Crime Group with the remotest indication that it has been infiltrated, as claimed by Police Scotland,” she added. The civil appeal judges refused Police Scotlands appeal and were satisfied that Ms Agnew had given clear and intelligible reasons for her decision. A Police Scotland spokesperson said: “Police Scotland notes the court`s decision. We will consider our position once we have had an opportunity to review the court`s judgment. At present, it would not be appropriate to make further comment. Sunday Herald editor Neil Mackay added: “This is an important legal ruling which upheld the initial Scottish Information Commissioner judgment. We look forward to Police Scotland releasing the information.”