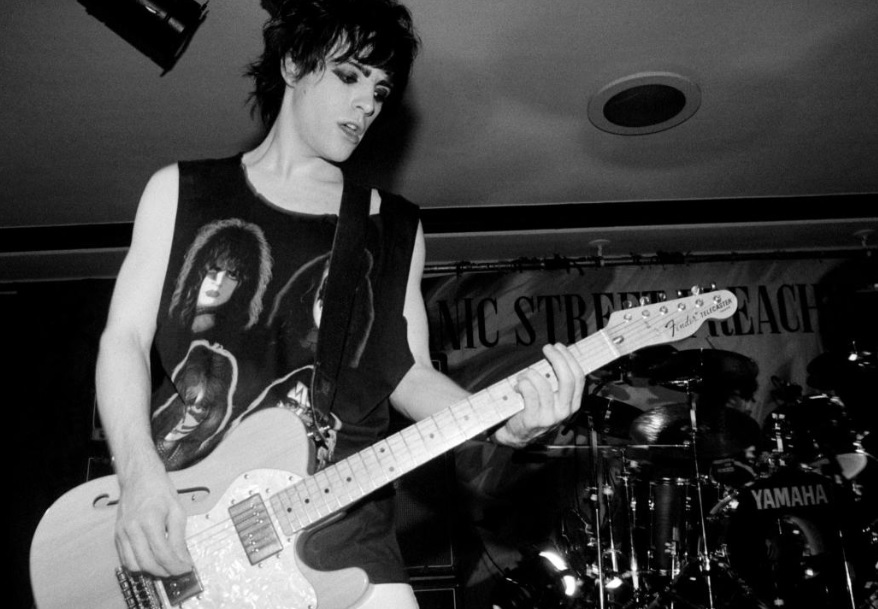 The Metropolitan Police Service (MPS) is looking at vital new information surrounding the disappearance of Manic Street Preachers guitarist Richey Edwards nearly 25 years ago. The mystery of the missing rock star has cast a long shadow over Waless biggest band but a disparity in the timings of his last-known movements could provide a new line of inquiry for the MPS, his family claims. The Blackwood bands rhythm guitarist and co-lyricist vanished without trace after driving from a London hotel to Cardiff over the Severn Bridge on February 1, 1995. His car was later found abandoned at the Severn View service station on the other side of the bridge near Bristol. For two decades his family has made appeals for information, based on what they believed was accurate information. Throughout the MPSs investigation the family had been told that Mr Edwards  who would now be 50  had checked out of a London hotel at 7am and had driven to Wales later that afternoon. But new evidence has come to light showing Richey actually crossed at 2.55am  leaving a 12 hour gap in information. Sister Rachel Edwards said: “We were told that Richard crossed the bridge at 2.55pm and we have the toll booth receipt that says 2.55. “So we were led to believe there was an eight-hour window between his time of departing the hotel to crossing the bridge on that same day.” His sister is now convinced the timings do not add up. She said: “It`s since come to light by tracking down the person who made the bridge`s time-recording machines and making inquiries that it was a 24-hour clock, it always was. “That meant 2.55 was 2.55am. So, we were appealing to people to have seen him at certain times that day when actually those times are meaningless now. “We are hoping that it will establish a new line of inquiry because this is vital information that changes everything and turns it all on its head and needs to be looked at again.” An MPS spokesperson toldPolice Professional: Richey Edwards is still listed as a missing person. The officer looking into his disappearance is aware of this information and has been looking into it. Ms Edwards has been interviewed as part of ITV Cymru Wales programme on missing people called Wales This Week: The Left Behind on Thursday (February 8) at 8.30pm.