Cheshire Constabulary has extended guidance that supports officers and staff who are assaulted by members of the public to include hate crime. 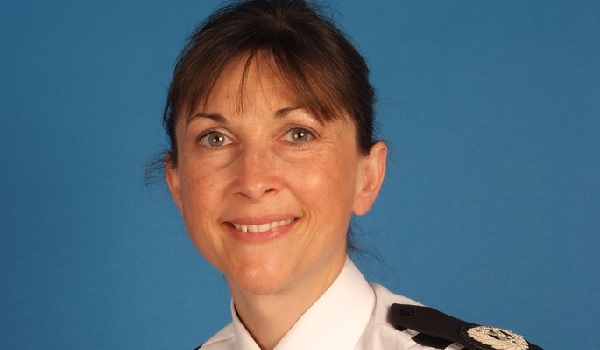 Cheshire Constabulary has extended guidance that supports officers and staff who are assaulted by members of the public to include hate crime. The Eight Point Plan provides direction on what welfare support is required if an officer or police staff member has been assaulted, and has now been altered to include hate abuse. Cheshire Constabularys procedures document for the investigation of hate crimes has also been updated. It says the recording of such offences using the Eight Point Plan template will not only ensure officers receive the required support, but will also provide a more accurate picture of the extent of hate crime. In the last two years, Cheshire Constabulary officers and staff members recorded between 25 and 30 hate crimes against them annually. The majority of these offences were verbal abuse, but there were also several instances of kicking and spitting at officers and staff. Acting Chief Constable Janette McCormick said: Hate crime has a huge impact on officers and staff, and as with assault this is not an acceptable part of their role. At a time when we are striving to recruit more officers from LGBT and Black and Minority Ethnic communities it is essential we support staff in the workplace. Cheshire police and crime commissioner David Keane added: The Eight Point plan helps ensure that those officers and staff who are subjected to assault by members of the public are given the correct welfare support. Sadly, we have seen a number of hate crimes taking place against our officers during the past couple of years and I fully support the extension of the eight point plan to include the victims of these crimes. As the acting chief constable has stated, these incidents will never be seen as part of the job, but unfortunately they do still happen. It is therefore important that hate crimes against officers and staff are always recorded so we can provide our colleagues with the same high standard of support we would expect all victims of crime to receive.