The family of a murder victim today paid tribute to police officers for their determination to bring his cold-bloodied killer to justice after a quarter of century on the run. 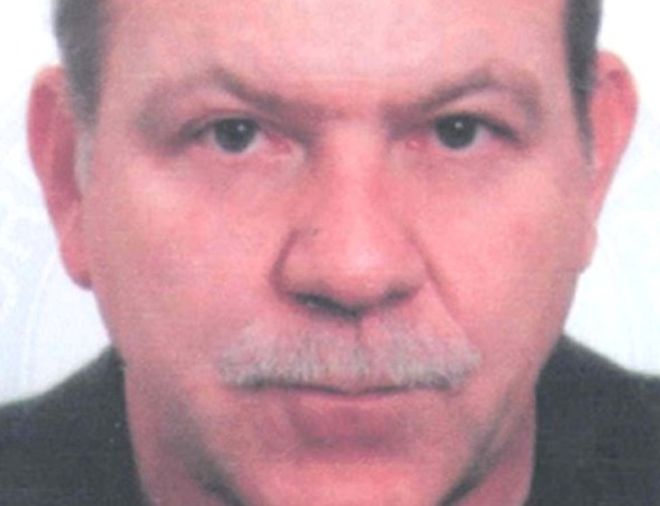 The family of a murder victim today paid tribute to police officers for their determination to bring his cold-bloodied killer to justice after a quarter of century on the run. The past finally caught up with trainee lawyer Justin Clarke on Wednesday (January 31) when he was sentenced to life with a minimum of 25 years in prison for shooting dead Paul Milburn over a fake drug deal. Clarke, now 62, was found guilty by a jury at Woolwich Crown Court of murdering Mr Milburn with an automatic pistol at point-blank range in a quiet country lane on the outskirts of St Albans on April 26, 1993. Following the killing, Clarke, then 37, went on the run and fled to Germany, becoming one of Britain`s most wanted fugitives, featuring in a number of TV appeals by Hertfordshire Constabulary. He evaded capture by police forces for the next 23 years until he was arrested in Berlin under a European Arrest Warrant in February 2016 and brought back to the UK in September of that year. Mr Milburns family members issued a statement today saying they were pleased with the verdict, adding: We never thought that Justin Clarke would ever face a trial for what he did to Paul. The many years that he has avoided the police have been a constant reminder of Pauls death. We have been at court listening throughout the trial and we now have many questions that were unanswered, answered. We would like to thank the police for the hard work and efforts put in over the years. The determination to locate and arrest Justin Clarke has been very impressive, and we are very grateful. The result provides justice for our family. Clarke was not in court to hear the jury`s verdict. Throughout the two-week trial he had refused to come into court or have anyone represent him legally, preferring to remain in his cell at Bellmarsh Prison, where he has been held on remand. His minimum 25-year term for murder included being found guilty of two other charges  conspiring to defraud and conspiracy to supply a class B drug. Detective Inspector Justine Jenkins from the Bedfordshire, Cambridgeshire and Hertfordshire Major Crime Unit led the investigation and said: Paul Milburn was defenceless, he didn`t have any weapon and as he attempted to flee the scene he was chased and shot at point blank range before his killer Justin Clarke went on the run to escape justice. “This case proves how we will never give up on seeking justice for victims` families no matter how long ago the offence occurred. Not only did Justin Clarke do everything in his power to escape being arrested he has subsequently refused to engage in the court process. I am pleased he has now been sentenced for this horrendous crime and I hope this brings some form of comfort to Paul`s family, although it will never bring him back.” The shooting on the afternoon of April 26, 1993, took place as Clarke tried to con Milburn out of thousands of pounds with blocks of wax made to look like cannabis resin. As the fake drugs were about to be transferred to the boot of Mr Milburn`s car in a quiet lane, Clarke suddenly appeared with a US army style .45 automatic pistol and shot him as he sat behind the wheel of a Saab car. Clarke, a former Merseyside doorman who had joined the French Foreign Legion, had moved south in the late 1970s and was married to a solicitor and was studying law himself. Prosecutor Christopher Donnellan QC told the jury that by the early 1990s, Clarke and his associates were aware of numerous frauds being operated targeting drug dealers. The plan involved obtaining paraffin wax from an arts and crafts shop and then melting it to make it look like the illegal Class B drug. The jury heard that gold paper was taken from Ferrero Rocher chocolates and put on each block so that each appeared to have a gold seal. Each block was carefully wrapped and coffee granules sprinkled over them to make them look authentic. Mr Donnellan said that Clarke and his associates ha