A man who sent sensitive and confidential information to a police force on Twitter has been handed a 12-month conditional discharge after admitting a breach of the Data Protection Act. 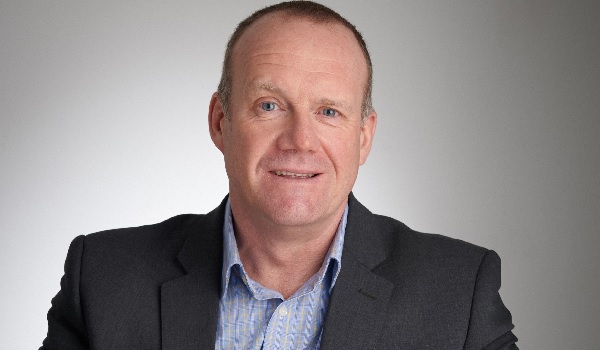 A man who sent sensitive and confidential information to a police force on Twitter has been handed a 12-month conditional discharge after admitting a breach of the Data Protection Act. William Godfrey, 30, had previously been in a relationship with a probationary officer who had been served with a regulation 13 notice of dismissal in 2014, and came into possession of a USB stick containing information about a vulnerable adult. In July 2016, he tweeted the name and address of the individual, as well as details of their health and sexual life, to the Information Commissioners Office (ICO), the Independent Police Complaints Commission and Surrey Police. Godfrey then sent an email on the same day to the ICO threatening to publish a 40-page document containing personal data, which included the details of a victim of a sexual offence. The ICO asked him not to publish the material. He also became involved in a conversation over Twitter with a user who saw his tweets and warned him that he was breaking the law. It later emerged that a separate account  also operated by Godfrey  had tweeted Surrey Police two days earlier, disclosing the details of one named individual, and the fact that they had been searched by police in relation to an offence. Surrey Police subsequently signed an undertaking to improve its procedures, and many of the recommendations have already been addressed, the ICO said. Godfrey later failed to attend a meeting to hand over the USB stick and Surrey Police was eventually forced to take out an injunction in order to retrieve it. On Wednesday (January 17) Godfrey admitted two counts of unlawfully disclosing personal data in breach of section 55 of the Data Protection Act at Maidstone Crown Court. He was given a 12-month conditional discharge, and was ordered to pay £150 in costs and a £15 victim surcharge. Head of enforcement at the ICO Steve Eckersley said: People should always be careful about what they share on social media, both about themselves and others. But when its sensitive and confidential personal information that they have no right to see or possess in the first place, then we will not hesitate to take action to protect peoples rights. Surrey Police has also signed an undertaking to improve its procedures as a result of this case, and we are satisfied that many of our recommendations have already been taken on board. A Surrey Police spokesperson said: Mr Godfrey obtained the information through a probationary police officer who had been served with a regulation 13 notice of dismissal in 2014. The information formed part of the individuals personal learning log  which documents their development as a police officer – but contained sensitive information that should have been redacted or anonymised. We have apologised to all the victims of the data breach for the disclosure of their information, and have signed a data protection undertaking with the ICO to improve our procedures. The recommendations in the undertaking were promptly implemented as soon as we became aware of the breach, and we welcome the ICOs recognition of this.