Two viable pipe bombs have been removed from Londonderrys Waterside following a security alert, the Police Service of Northern Ireland has confirmed. 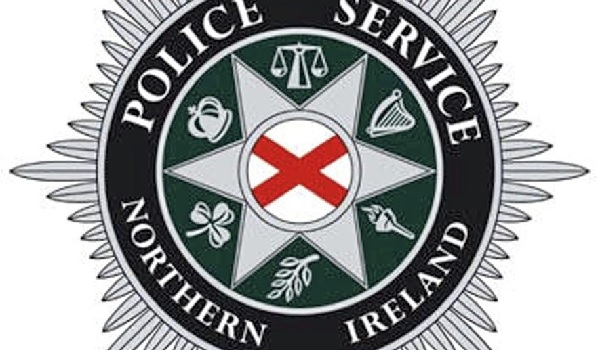 Two viable pipe bombs have been removed from Londonderrys Waterside following a security alert, the Police Service of Northern Ireland has confirmed. The alert began after the devices were discovered at Montgomery Close at around 1.30pm on Monday (November 11). Rossdowney Road was closed for several hours while army technical officers inspected the bombs before taking them away for further forensic examination. Inspector Jonny Hunter said: Thankfully, no one was injured because of the reckless actions of criminals who showed absolutely no regard for the community by placing two potentially deadly devices in a built-up area. I am appealing to anyone with information about this incident to please tell us because it is only with your help that we can make our communities safer. The alert came just one day after a “small but potentially dangerous” viable device was left near the cenotaph in Omagh as a wreath-laying ceremony was about to take place. DUP MLA Tom Buchanan believes it was a re-run of the Enniskillen Poppy Day bomb in 1987, which killed 11 people  including one police officer  and injured 63. Former chair of the Northern Ireland Policing Board Sir Desmond Rea called upon politicians in Ireland to get on with their governing of the Province in the interest of all its people and the removal of the political vacuum.