Leicestershire Police has released a training video that demonstrates how to properly deal with an acid attack while avoiding injury using first-hand experience and advice from its officers. 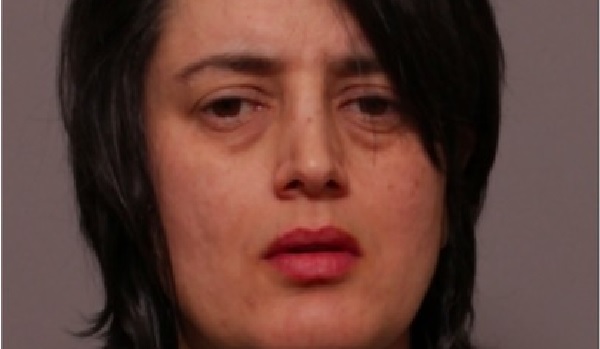 Leicestershire Police has released a training video that demonstrates how to properly deal with an acid attack while avoiding injury using first-hand experience and advice from its officers. The 20-minute video, recorded with an officer from the forces Learning and Development team, has been endorsed by the National Police Chiefs Council (NPCC) and is being circulated to all forces in England. It describes the initial actions first responders should take following an acid attack and the necessary safety precautions such as what clothing to wear. The number of assaults involving corrosive substances has risen by 30 per cent in the past two years, particularly in London, where the number of attacks increased from 261 in 2015 to 454 last year. However, the true scale of the problem may be hidden as almost three-quarters of investigations since 2014 were dropped because the perpetrators could not be identified or victims were unwilling to provide a statement. The short film focuses on the case of 30-year-old Daniel Rotariu from Leicester, who had 96 per cent sulphuric acid thrown on him by his girlfriend while he slept. He suffered 33 per cent burns to his body and was blinded in both eyes. In the video he advises first responders to protect themselves by wearing gloves and not touching the victim. Mr Rotarius attacker, Katie Leong, was sentenced to life imprisonment for attempted murder in March. Peter Ward, Head of the Learning and Development team, said he was humbled by Daniel Rotarius willingness to support Leicestershire Police in making the video. We have a duty to keep our own officers and staff safe. Incidents of this type are increasing, which means our officers are at growing risk of suffering burns and injuries as they help victims of these attacks, he added. By using a combination of safety facts, anecdotal narrative from one of the first officers at the scene of the attack on Daniel and an interview with a victim, we believe we have produced a training video that has real impact and will help officers around the country. Superintendent Rich Ward said: Currently there is very little information available to assist officers who find themselves having to deal with an acid attack in a way that provides immediate medical care for the victim, secures vital evidence but also ensures that the officers remain safe themselves. The number of acid attacks is increasing, and the severity of these attacks varies with each incident, so it is vital that officers can turn to evidence-based information and experiences gained from managing and investigating such attacks. This will prove to be invaluable for our own officers and were very pleased that the NPCC wants us to share it with colleagues in other forces who face equally difficult situations.