Force calls for amendment, not repeal of Scotland`s anti-sectarian law

Scrapping anti-sectarian football laws could lead to a regressive own goal with the return to violence and disorder at grounds, Police Scotland has warned. 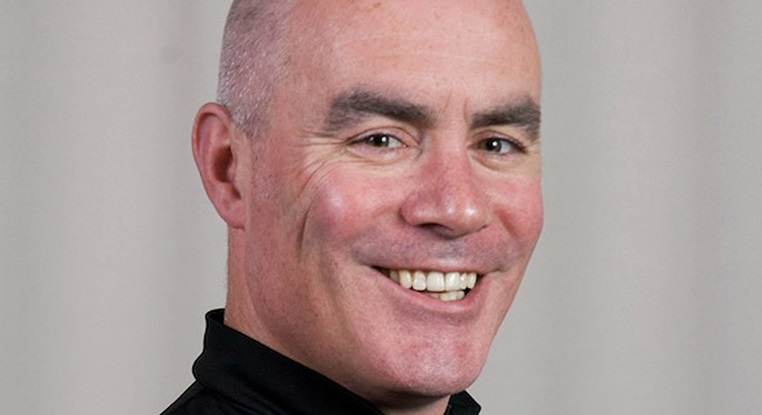 Scrapping anti-sectarian football laws could lead to a regressive own goal with the return to violence and disorder at grounds, Police Scotland has warned. And lifting restrictions on the controversial legislation might be interpreted as downgrading attempts to kick-out bad elements among supporters in the Scottish game. A move to end the SNPs controversial Offensive Behaviour at Football Act has turned the repeal bid by Labour MSP James Kelly into a political football between rival parties. And the national force has found itself as the arbitrary referee of the two opposing teams after expressing a view to Holyrood`s Justice Committee that it would rather amend than abandon legislation. The Act  used 377 times last year by the force  has been criticised by Labour as it publicised figures showing the level of opposition to the legislation, which was brought in following the Old Firm shame game between Rangers and Celtic in 2011. A wide range of organisations has submitted evidence to the Scottish parliament, more than three quarters speaking out against it  raising concerns over its contribution to legislation, impact on freedom of speech, and questioning its role in tackling sectarianism, Labour said. Assistant Chief Constable Bernard Higgins said introducing the Act had kept football-related offensive behaviour in the forefront of public consciousness, adding: In our view there have been observable improvements in behaviour, particularly mass offensive singing. And he argued: We cannot be confident that the behavioural changes seen in recent years are irreversible. Potentially the repeal of the Act would be interpreted by some people as a lifting of restrictions on their behaviour which possibly may lead to some regression to previous behaviour. He maintained that some of the behaviour that the legislation has been able to address may prove to be beyond the reach of alternatives, leading to individuals avoiding charge and prosecution. For example, some of the offensive songs which make reference to proscribed organisations and which are currently reported by Police Scotland under Section 1 of the Act were not tested under the legislation which pre-dates the Act, added Mr Higgins. Police Scotland said it was concerned that as the Act is fully integrated into force training and guidance, so repeal would require review and revision of all football-related material. It could also impact on delivering safe and secure football events that relied on partnerships. The Justice Committee has received over 200 individual responses to its call for evidence as it examines Mr Kellys Offensive Behaviour at Football and Threatening Communications (Repeal) (Scotland) Bill, with over 75 per cent in favour of the proposal. Among organisations to speak against the 2012 Act is the Glasgow Bar Association, which supports full repeal and rejects claims that it would create a gap in the law, while human rights group Liberty says it should be repealed and that it is a heavy-handed solution to a problem already targeted by existing criminal law provisions which represents a real threat to freedom of speech. Official fans group Supporters Direct Scotland report that 74 per cent of fans backing the proposal to repeal. The Law Society of Scotland submission earlier raised concerns that “the 2012 Act has not been fundamental to tackling sectarianism. Among those cited as being against the outright scrapping of the Act is Victim Support Scotland, which is “opposed to the repeal unless there is a viable alternative to support victims of threatening communication and religious prejudice”. The Scottish Council of Jewish Communities “urges the extension rather than the repeal of this legislation, while Stonewall Scotland said repeal “may send a worrying message” and the Equality Network is “very concerned about the potential effects of repealing the Act without other clear measures being implemented in its place”. Glasgow MSP Mr Kelly said: “The Justice Commit