The death of a man who reportedly froze to death over the Christmas period has been referred to the Independent Office for Police Conduct (IOPC). 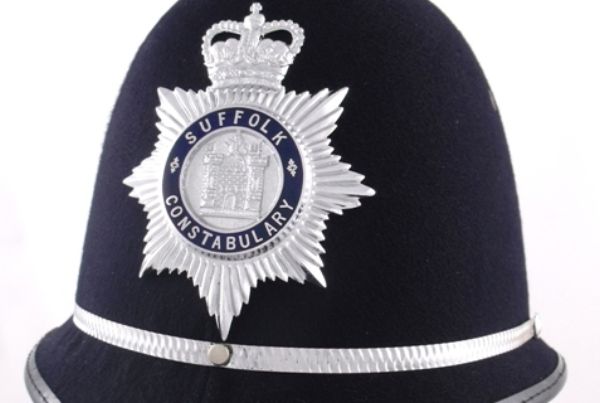 The death of a man who reportedly froze to death over the Christmas period has been referred to the Independent Office for Police Conduct (IOPC). Suffolk Constabulary called in the IOPC over its own handling of a case involving 57-year-old Anthony Barnard. Concerns were raised by the force about the welfare of Mr Barnard after he was spotted sitting outside his home in Lowestoft on December 27. The East of England Ambulance Service decided at that stage, no ambulance was required. The following morning  16 hours after the first 999 call  he was found dead. The ambulance service is currently investigating its handling of the case but has previously admitted his death occurred during a very busy period. It is understood concerns about Mr Barnard were first raised with social services, who referred the call to the force, and control room staff then contacted the ambulance service. A force spokesperson told Police Professional: Suffolk Constabulary can confirm it has made a mandatory referral to the IOPC who will conduct an independent investigation. On Wednesday (January 24),?Prime Minister Theresa May voiced her concerns about the list of serious incidents at the ambulance trust. The ambulance service has confirmed the first call about Mr Barnard was made by Suffolk Constabulary. But because he was breathing and conscious with “no obvious injuries”, the service decided he did not need an ambulance. A second call was made about 16 hours later by one of Mr Barnard`s neighbours, who described seeing him “obviously dead” on the decking of his rear garden.