A new deputy chief constable has been selected to help lead the force he has served for almost 25 years. 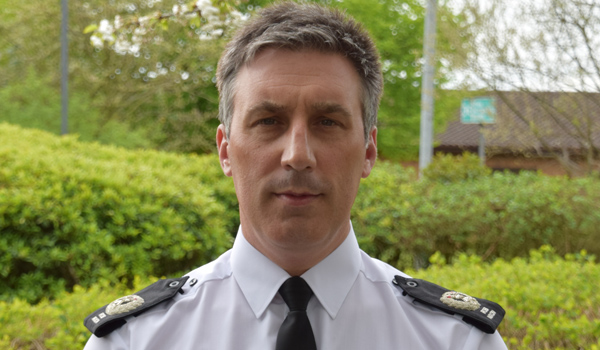 A new deputy chief constable has been selected to help lead the force he has served for almost 25 years. Assistant Chief Constable Rob Nixon will succeed Roger Bannister when he retires from Leicestershire Police in February. Mr Nixon has worked in Leicestershire since 1993 in roles ranging from response and detection to his current position as head of local policing, crime and intelligence and public protection. By the time he takes up his new role, he will have spent just ten months as an assistant chief constable, having been appointed in April this year. Mr Nixon said: I feel genuinely privileged to have been offered this role. Ive been in policing for nearly 25 years, all of which has been spent in Leicestershire. Its where I grew up as a child, its where I live, and I therefore have both a professional and personal reason for wanting to play my part in delivering a superb policing service to our communities. It is a pleasure to work in Leicestershire with so many dedicated and talented colleagues and partners and I very much look forward to continuing working with them to keep our public safe from harm in the coming years. Chief Constable Simon Cole said: Rob came through a tough field of candidates during a process which included a community panel, and interview board with myself, the police and crime commissioner, the director of HR and an independent panel member appointed via the College of Policing. Rob is well-known to the force and will bring energy and continuity to the role.