A group of Bristol City supporters has taken out legal action against a force in a case that could have far-reaching consequences for future policing of football matches. 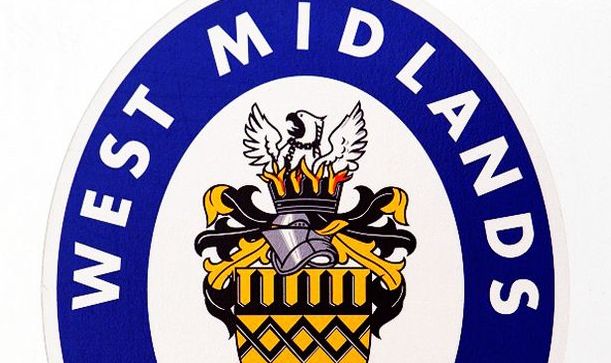 A group of Bristol City supporters has taken out legal action against a force in a case that could have far-reaching consequences for future policing of football matches. The ten fans are suing West Midlands Police, claiming false imprisonment and a breach of article 5 of the European Convention of Human Rights. They maintain they were contained illegally and unable to watch their team play Birmingham City in September 2015 in a Championship game. The group, which is also claiming compensation, is hoping to ensure that future dispersal powers are not abused by West Midlands Police or any other forces around the country. A statement from the force on Thursday (February 1) read: “Court proceedings have been served against the force and we are currently seeking legal advice.” The group were among 51 fans allegedly surrounded by police while walking to St Andrew`s, publicly accused of being hooligans by an officer with a megaphone, detained for more than 90 minutes and then returned to New Street station and put on trains back to Bristol. Eight of the ten complainants were issued with dispersal notices under section 35 of the Anti-Social Behaviour, Crime and Disorder Act but all ten are claiming false imprisonment and a breach of article 5 of the ECHR. Backed by the Bristol City Supporters Club and Trust, the fans served particulars of the claim last week and West Midlands Police has until February 22 to accept liability and offer compensation or the case will go to civil court. A press release from the supporters reads: Ten supporters who are not considered a risk or involved in football related disorder were surrounded and threatened with force including the use of police dogs, publicly accused of being hooligans by an inspector using a megaphone, detained for over 90 minutes and put back on a train home without being allowed to attend the game they had come to watch.” Stu Rogers, chair of The Supporters Club and Trust explained: We believe that supporting these ten fans is fundamentally the role of a pro-active supporters group acting in the best interests of supporters. West Midlands Police appear to have frustrated the process throughout in the hope we would just go away. We wont.” A Bristol City spokesperson said: We are aware of the circumstances and the potential impact that the treatment, as alleged in this case, can have on our supporters. “It is imperative that all supporters are treated fairly and we recognise the efforts of the Supporters Club & Trust and those affected individuals have undertaken to try and ensure this type of incident does not happen again.