A coach who talent spotted potential future international footballers has been convicted of abusing more young players in the 1980s after grooming them with claims that he could fulfil their dreams of a career in the sport. 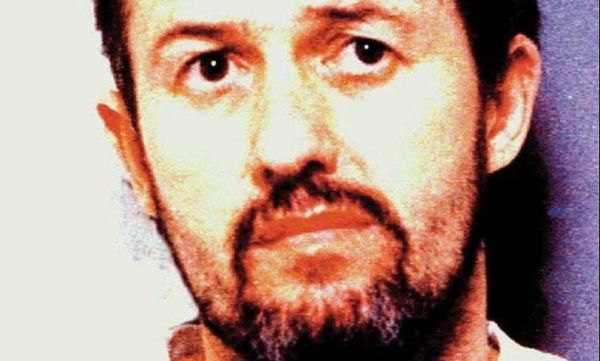 A coach who talent spotted potential future international footballers has been convicted of abusing more young players in the 1980s after grooming them with claims that he could fulfil their dreams of a career in the sport. Serial paedophile Barry Bennell  described as a child molester on an industrial scale  has been found guilty of 36 charges including indecent assault and serious sexual assaults against ten boys aged eight to 15 after one of the largest police investigations of its kind. The case sparked reporting of historical abuse on a scale not seen since the Jimmy Savile revelations. Cheshire Constabulary has interviewed nearly 2,000 people, handled in excess of 3,500 documents and took more than 550 statements since November 2016. Liverpool Crown Court was told that the 64-year-old, who has previously received three jail sentences for similar offences, had a power hold over the victims who had been coached by Bennell. Now known as Richard Jones, the youth scout and junior football coach was associated with a number of clubs  most notably, Crewe Alexandra. He was said to have been treated like God by one of his other employers  at Manchester Citys Maine Road ground. One victim, who he had admitted abusing in 1998, said he knew of four men who had been coached by Bennell, including former Wales manager Gary Speed, who had gone on to take their own lives. The jury was told there was no evidence to link the deaths to Bennell. Prosecutors had described Bennell as a “predatory and determined paedophile”. They compared him to the Child Catcher from Chitty Chitty Bang Bang, while his victims described his home as a “paradise” for young boys, where they would play games and be given takeaway food. Bennell, who had part of his tongue removed due to cancer, appeared in court via videolink for health reasons and declined to give evidence in his own defence. But the court heard transcripts of interviews with officers in which he admitted having a grooming process and being attracted to teenage boys, although he denied the new allegations and said his accusers were jumping on the bandwagon following publicity. His barrister, Eleanor Laws QC, described him as being a sitting target after being convicted of child sexual abuse in the 1990s and in 2015. She said: The defendant is a known target and he coached these boys. They know when making allegations, whether truthful or not, that they are making allegations against a convicted paedophile. The jury did not reach verdicts on seven counts and will continue their deliberations on Wednesday morning (February 14). During the trial the judge had directed them to find Bennell not guilty on three other charges.