Five officers from Thames Valley Police are under criminal investigation for manslaughter after a man died following his arrest in Milton Keynes. 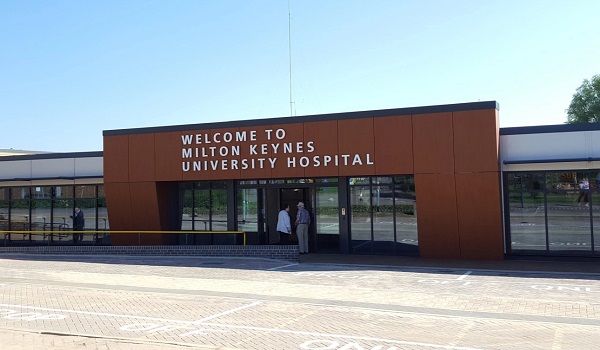 Brian Ringrose, 24, was taken to Milton Keynes University Hospital by ambulance after he was held on January 27.

An investigation by the Independent Office for Police Conduct (IOPC) found evidence suggesting he was restrained by officers after being medically discharged before being taken to a police van so he could be transported to police custody.

Concerns were raised over his health when he was being taken to the van and he was returned to hospital where he was put in an induced coma, the IOPC said.

Mr Ringrose died in hospital on February 2 and a post-mortem examination gave the cause of death as “inconclusive pending further investigation”.

The IOPC said it was investigating the use of a flexible lift and carry system (Flacs) to transport Mr Ringrose to the van after he was detained with handcuffs and limb restraints.

Five police officers have been told they are under investigation for alleged gross negligence manslaughter and unlawful act manslaughter.

One of the officers is also being investigated for alleged common assault and all of them have been served with gross misconduct notices for potential breaches of professional behaviour related to use of force and duties and responsibilities.

IOPC regional director for the South East Graham Beesley said: “Our thoughts are with Mr Ringrose’s family and all of those affected by his tragic death. “This is a significant development in our investigation and is based on evidence we have gathered to date.

“We have updated Mr Ringrose’s family and will now seek to interview the officers under criminal caution. It is our role to independently investigate all of the circumstances when someone dies in police custody.” 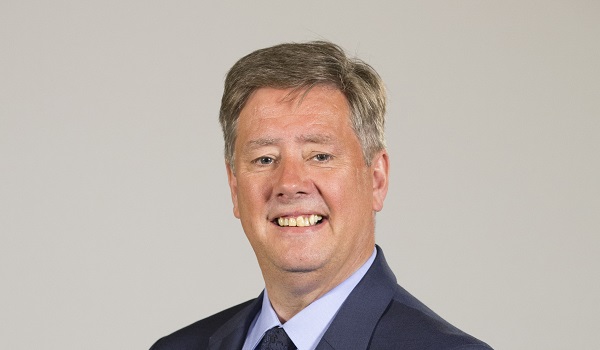 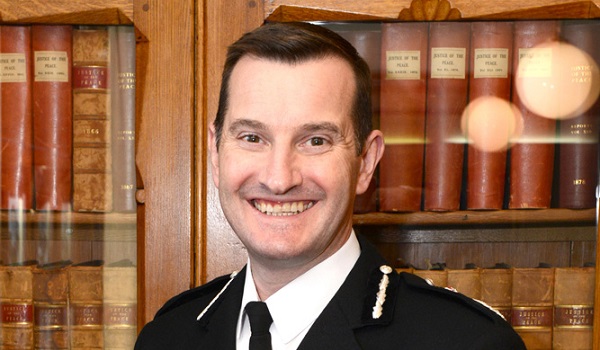