Five men involved in an “audacious plan” to bring cocaine worth £112 million to the UK from South America in a yacht have been jailed for a total of 120 years.

The 1.4 tonnes of the Class A drug was concealed in a 60ft sailing yacht, which was intercepted off the Cornish coast in a National Crime Agency (NCA)-led operation.

All five were convicted following a five-week trial at Bristol Crown Court. During sentencing Judge Picton said the plot to bring in the 1.4 tonnes of cocaine was an “importation of the highest order” [that would have come into the UK] and “which would have resulted in appalling social harm”.

NCA senior investigating officer Ty Surgeon praised the cross-enforcement operation: “This was an audacious plan to bring cocaine worth £112 million to the UK by boat, and it was only thwarted through law enforcement and partner agencies working together, sharing intelligence and conducting operational activity to stop it.”

The yacht, the SY Nomad, was intercepted by the Border Force off the south coast of Cornwall on August 29 last year, having travelled from Suriname in South America.

The operation was also supported by Devon and Cornwall Police, the Maritime Analysis and Operations Centre (Narcotics) MAOC(N), the Irish Navy and the Irish Air Corps.

The yacht was escorted into Newlyn Harbour, where officers from the NCA and the Border Force Deep Rummage team searched the vessel and uncovered more than 1,400kg blocks of cocaine hidden inside locked storage containers.

The estimated wholesale value of the cocaine was £44,896,000, with an approximate street value once cut and adulterated of £112 million.

Clark – who had bought an inflatable boat – was found to have purchased a GPS device, thermal cameras and other maritime equipment. It was believed the plan was to meet the yacht at sea and transfer the cocaine for distribution in the UK.

“The main instigators, Clark and Waters, both of whom have previous convictions for drug trafficking offences, are professional drug smugglers. They knew exactly what they were doing and had planned every part of the attempt,” said Mr Surgeon.

“This case demonstrates our ability and ongoing determination to disrupt and prosecute the international criminal gangs attempting to smuggle drugs into the UK.” 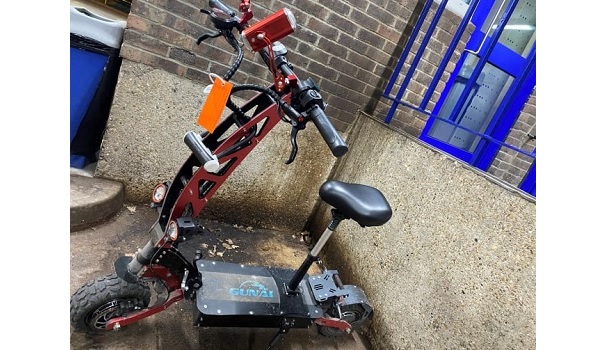 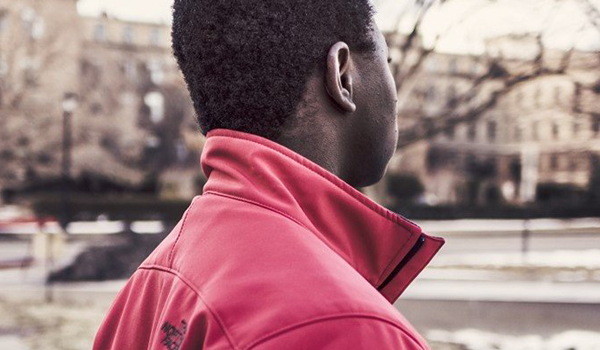