Five charged after £50m haul of cocaine seized from jet

Two brothers were among five men due to appear in court today charged as part of an alleged conspiracy to traffic cocaine with a street value of £50 million into the UK on a private jet from Colombia. 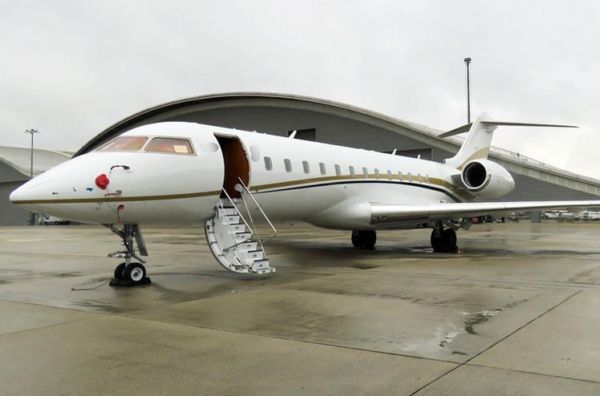 Two brothers were among five men due to appear in court today charged as part of an alleged conspiracy to traffic cocaine with a street value of £50 million into the UK on a private jet from Colombia. Martin James Neil, 48, and Stephen John Neil, 53, were arrested on Monday (January 29) at Farnborough Airport in Hampshire along with three others. They were held after Border Force officers found approximately 500kg of the Class A drug hidden in 15 suitcases on the twin-engined aircraft flown into Britain from Bogota. National Crime Agency Operations Manager Siobhan Micklethwaite described the haul as one of the largest flown into the UK by plane in many years, adding: This seizure by Border Force represents a major blow to organised crime. We estimate that once cut and sold on the streets in the UK it would have had a potential value in excess of £50 million. Our investigations into this attempted importation are continuing. Border Force Deputy Chief Operating Officer Mike Stepney added: Working with law enforcement colleagues like the National Crime Agency we are determined to prevent drug trafficking and bring those responsible to justice. This was a significant find made possible by the vigilance of dedicated Border Force officers. They have prevented a substantial quantity of drugs from ending up on our streets and causing untold misery and damage to our communities. The brothers, from Poole, will be appearing at Uxbridge Magistrates Court on Wednesday (January 31) along with Italian national Alessandro Iembo, 28, from Bournemouth, and Spanish nationals Victor Franco-Lorenzo, 40, and Jose Ramon Miguelez-Botas, 55.